KGO
CAMPBELL, Calif. (KGO) -- Campbell police say there could be more victims of a cab driver who has been arrested for sexually assaulting two women.

According to police the woman was out drinking with friends and did the responsible thing by getting in a cab to go home, but her ride turned into a nightmare.

"She woke up actually inside a taxi cab driver's home while she was being assaulted," said Cpt. Gary Berg of Campbell police.

She was able to get away and went to police. Surveillance video from downtown businesses helped police find 30-year-old Julio Sanchez of San Jose of the Checkered Flag Yellow Taxi company.

"That's the really scary thing. He's in a position of power. He's taking on the responsibility of taking people home."

The company has an address listed in Mountain View, but it leads to nothing.

Cab drivers with another company told ABC7 News they knew of Sanchez and that he had a reputation for attracting police attention. "Since we knew this guy was a notorious guy we never really, we did stay away from him."

Campbell police say they are working with police in other cities and are investigating the legitimacy of the cab company.

Sanchez is in jail Wednesday and bail has been set at $600,000. Police say he picked up the woman in downtown Campbell in October and that his job as a cab driver put him in a position of power to take advantage of her.
Related topics:
campbellcrimetransportationsex assaultsexual assaultcab driverspolice
Copyright © 2021 KGO-TV. All Rights Reserved.
SEXUAL ASSAULT 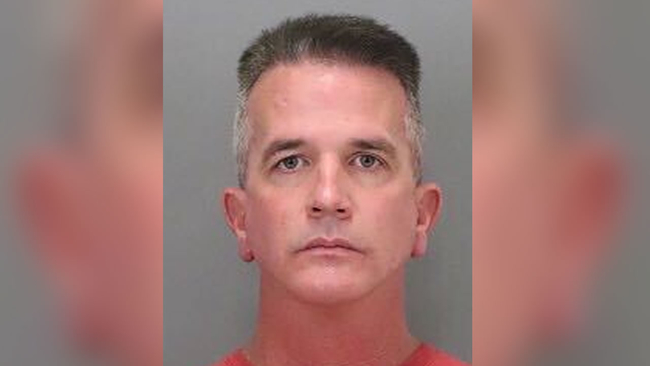 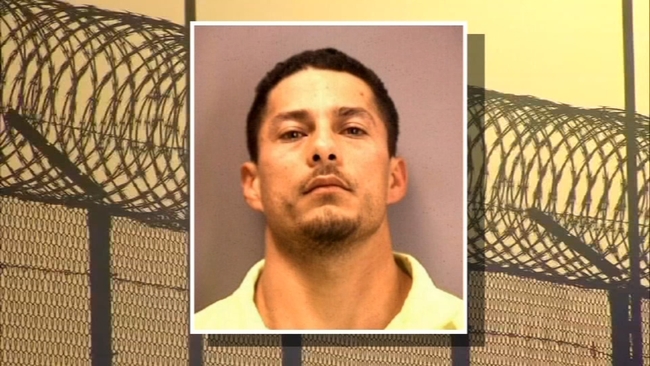 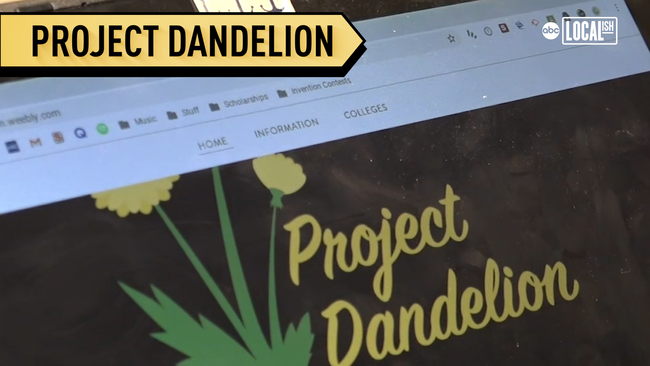