San Jose water use increases in midst of drought 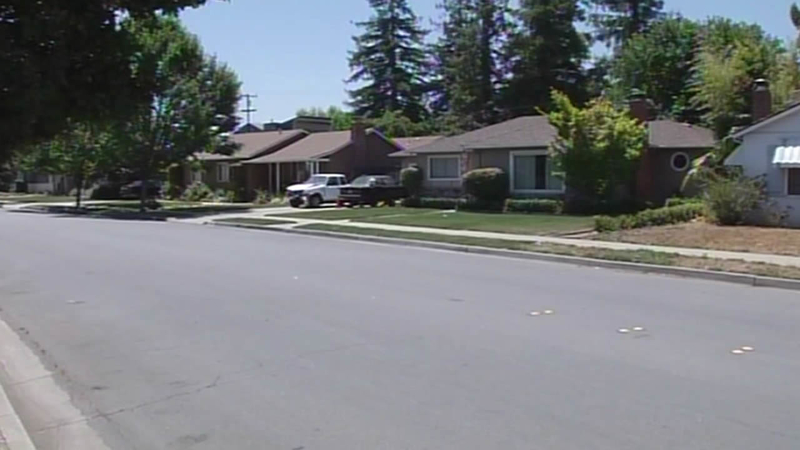 San Jose water use increases in midst of drought

SAN JOSE, Calif. (KGO) -- Calls for water conservation during California's epic drought are not being heard by everyone. In fact, one Bay Area community is actually using more water, not less.

There seems to be a disconnect when it comes to water conservation in San Jose. No one is asking people to stop watering their yards or lush green lawns, just do their part. But right now, that's not happening.

Liz Calhoon is at the Almaden Valley Nursery, taking home two new additions to her drought tolerant garden. She's doing her part to save water.

"I collected rain water, so I'm still using that to water my plants," Calhoon said.

Calhoon had the California native plant section all to herself. Nursery owners say sales of these drought tolerant plants could be better.

"They're up, but not through the roof," nursery employee Matt Lepow said.

But shrubs and plants which need lots of water to get established are still very popular here.

If you drive around some San Jose neighborhoods, you'll see many brown lawns, people are saving water, but it you keep looking, you might see just the opposite.

San Jose loves its water, but conservation efforts are failing. Water use is actually increasing there, despite desperate pleas.

He called on Californians to conserve water by 20 percent, so why aren't more people in the South Bay listening?

John Tang from the San Jose Water Company said, "Conservation isn't a switch you can turn on and off."

Tang says the message has been slow to reach customers. So water conservation tips are being sent with each bill. He added, "We're certainly hoping as summer months come and people get more information on what they can do to conserve, they'll heed the call."

This summer, some utilities will be re-evaluating methods to get people to save water, but San Jose will simply rely on people to do the right thing during the drought.

There are currently no systems in place for penalizing people in San Jose who use too much water.
Related topics:
san josewaterwater conservationdrought
Copyright © 2021 KGO-TV. All Rights Reserved.
More Videos
From CNN Newsource affiliates
TOP STORIES