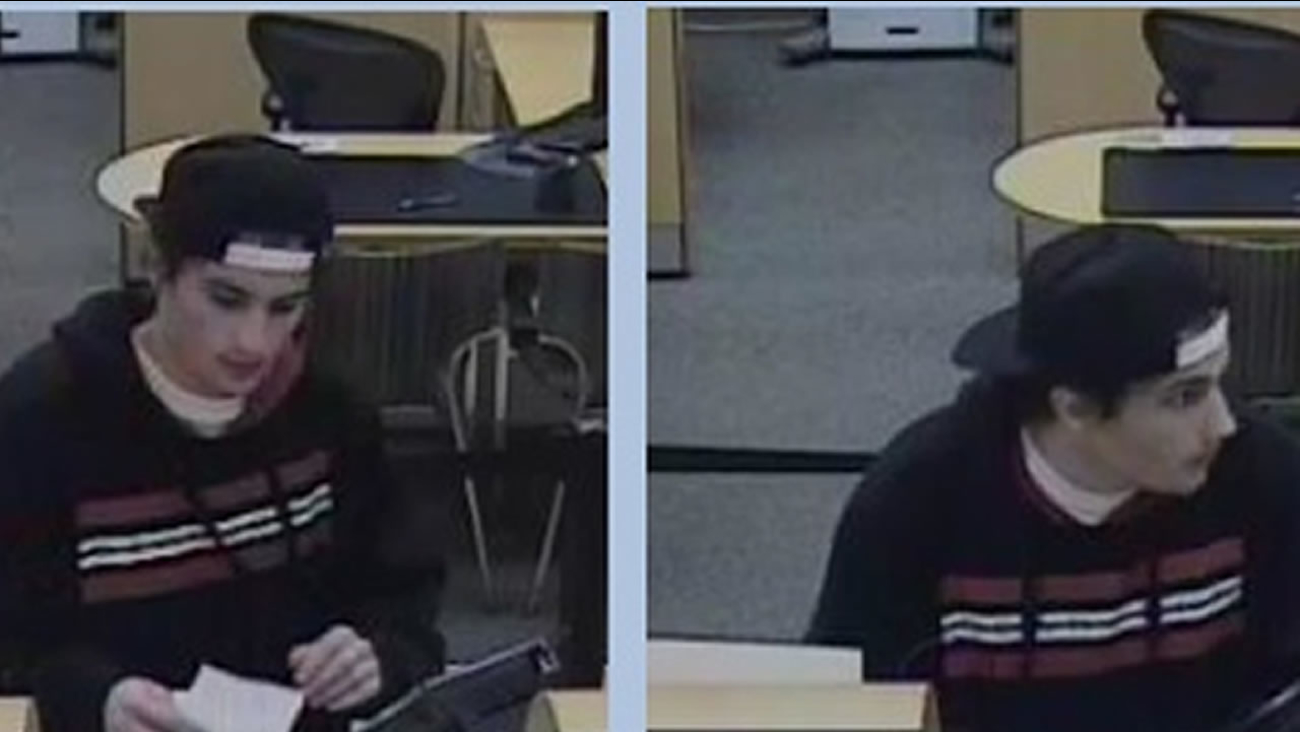 San Mateo police are looking for a suspect who allegedly robbed a bank Monday.

SAN MATEO, Calif. -- San Mateo police are asking the public for help in catching a suspect in a bank robbery that occurred Monday evening.

The suspect walked into a bank in the 2900 block of South El Camino Real around 5:20 p.m. and handed a teller a note warning that he was armed and demanding all of the money in the teller's drawer, according to police.

The teller began placing money in an envelope, but the suspect fled with the envelope and the note when a manager approached, police said.

The suspect is described as a light-skinned, possibly Hispanic male between 18 to 22 years old with pock marks on his face and a slight accent, police said. He is around 5 feet 2 to 5 feet 5 inches tall and 115 pounds with a thin build and long hair that might have been a wig.

Police have released photos of the suspect and are asking anyone in the community who can help identify or locate him to call Detective Chris Noa at (650) 522-7661. Anonymous tips can also be made by calling (650) 522-7676.
Related topics:
san mateocrimebankmoneyrobberybank tellersbank robbery
Copyright 2021 by Bay City News, Inc. Republication, re-transmission or reuse without the express written consent of Bay City News, Inc. Is prohibited.
RELATED 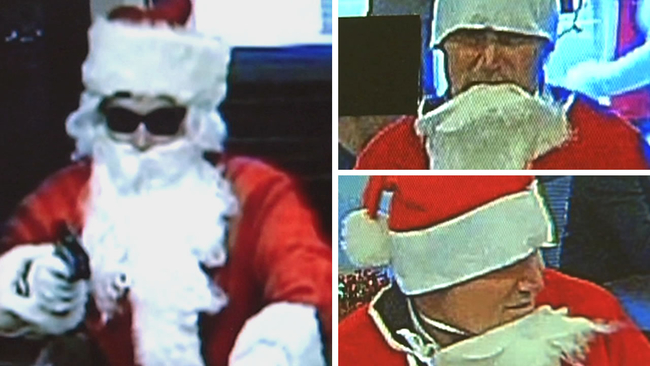