KGO
ANTIOCH, Calif. (KGO) -- The Santa Clara County sheriff is explaining what led to the dramatic capture of an escapee from the county jail.

They received a tip Monday that Campbell was in Antioch. The US marshal service was called in. They did surveillance. Then they went in last night and captured him.

Like many people in trouble, Laron Campbell turned to family for help. The escaped inmate was captured by US marshals at his sister's apartment in Antioch late last night. Neighbors on James Donlon Boulevard witnessed the raid.

"It's kind of scary. Because you don't expect that kind of stuff to happen and then when you're just sitting outside and see a whole bunch of cop cars and a whole bunch of officers in full gear," said Cassidy Ahern, Antioch resident.

Campbell literally fell from the sky into the hands of law enforcement.

"Upon entering the residence, they determined that Campbell was hiding in the attic. Campbell then crashed through the ceiling to the floor, where the marshal service and Antioch police took him into custody without further incident," said Santa Clara County Undersheriff Carl Neusel.

Campbell was not injured. He was taken back and booked into the Santa Clara County jail. His sister 24- year-old Marcaysha Alexander was arrested for harboring a fugitive. Another woman, Emily Vaca, was also arrested earlier this week for accessory to a crime for helping the other escaped inmate, Rogelio Chavez, who is still on the loose.

"The sheriff's office will seek prosecution of anyone who harbors, aids or assists these escapees to the fullest extent of the law," said Neusel.

The sheriff's office is not releasing details on their search for Chavez, but they say the tips from the public have been very helpful.
Related topics:
antiochinmatesarrestsanta clara countymanhuntescaped prisoner
Copyright © 2021 KGO-TV. All Rights Reserved.
RELATED 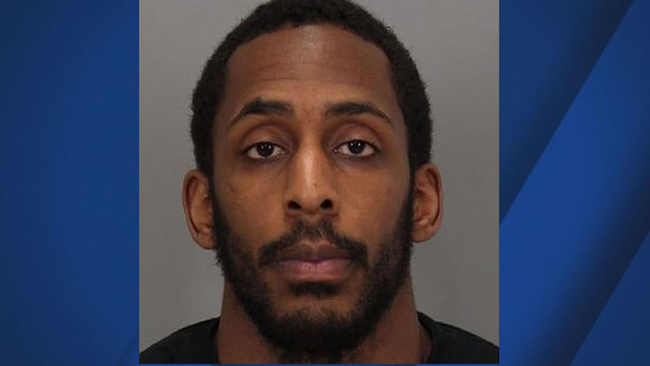 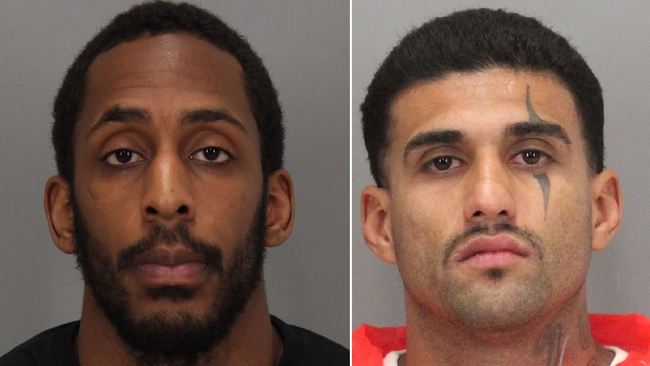