KGO
SANTA CLARA, Calif. (KGO) -- A Santa Clara County Sheriff's deputy is on administrative leave after being arrested over the weekend. The veteran officer is accused of getting belligerent while in line at a Santa Clara fast food drive through.

Santa Clara County Deputy Benjamin Lee is accused of drunk driving and brandishing a weapon. The incident happened Sunday around 2:30 a.m. in a Jack In the Box drive through in Santa Clara.

Lee was in plain clothes and off duty, when a witness said he started yelling at employees because his order was taking too long and that's when a cashier said he saw Lee's gun. 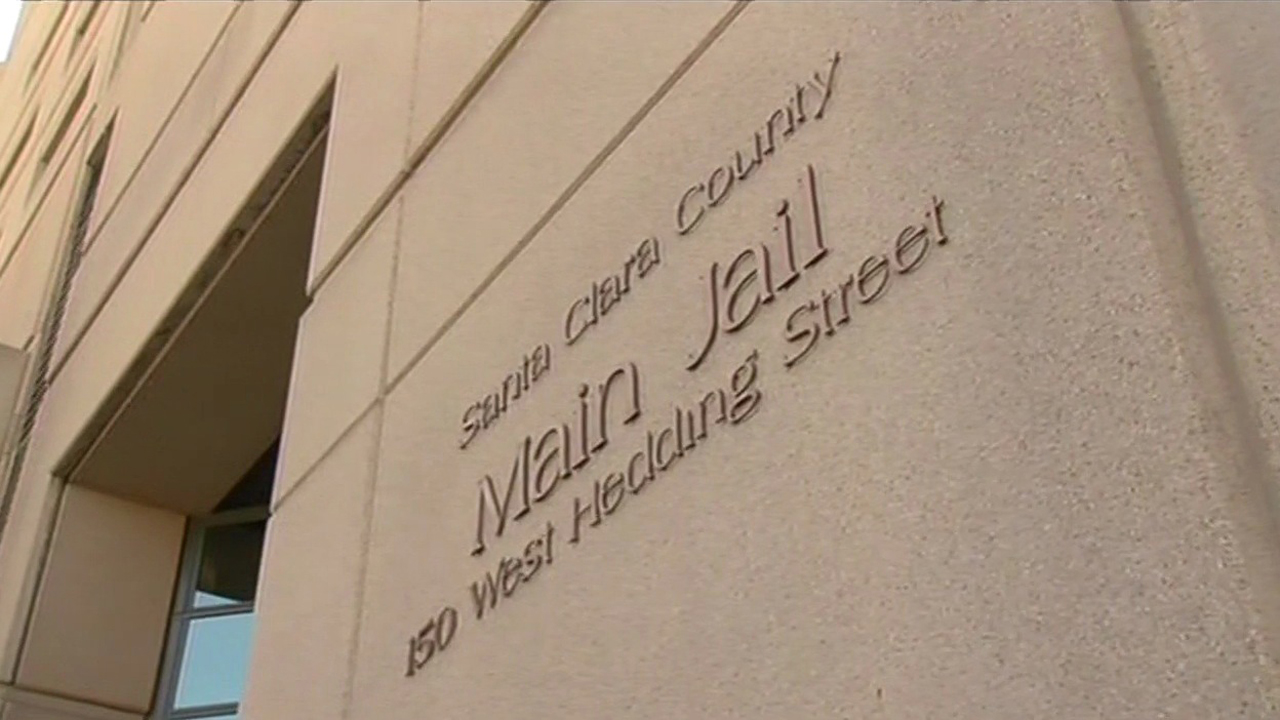 Santa Clara police arrested Lee in the parking lot. Those at the Santa Clara County Sheriff's Department released a short statement saying Lee is now on administrative leave while an internal investigation is also done.

"Mr. Lee has a good reputation with the sheriff's office. He's a hard worker and respected by his peers," said Roger Winslow of the Deputy Sheriff's Association of Santa Clara.

Lee's arrest comes after three correctional deputies were charged in September, with murdering a mentally ill inmate at the county jail.

"This is too much. It's overwhelming evidence that there is a cultural problem at the top, as well as many problems at the bottom," said Jensen.

Lee's attorney said his client didn't do anything wrong and even gave a blood test to police that night. Lee will be in court March 10.