KGO
By David Louie
SAN JOSE, Calif. (KGO) -- The Santa Clara County Sheriff's Office is being swamped with complaints about potential wrong-doing by deputies who work at the county jail.

Santa Clara County Sheriff Laurie Smith told ABC7 News every organization has problems, but she wants to rout out any personnel who are in the situation where they are doing something illegal or abusive. However, the critics are saying that she is engaging in a witch-hunt.

The flood of complaints is the result of a campaign by Smith to demonstrate transparency and integrity. But the volume of cases -- up to 100 so far -- has prompted her to get help from retired sheriff's investigators and from the FBI's San Jose office. 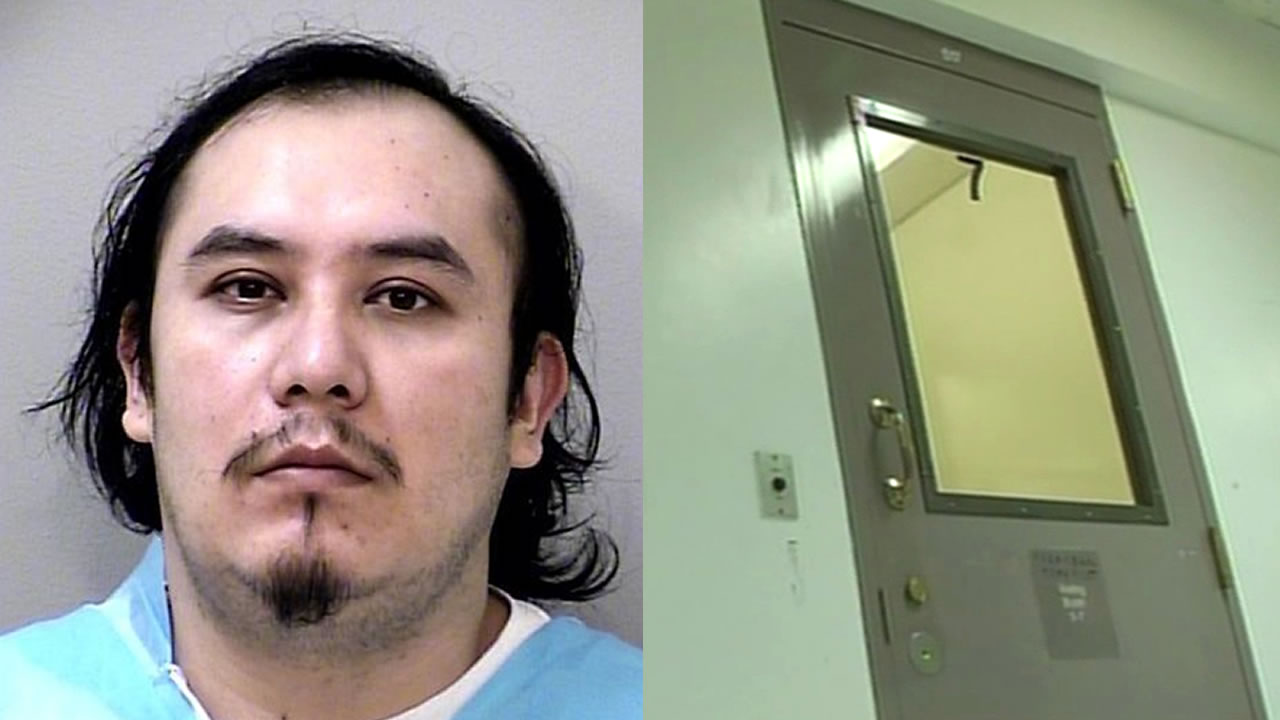 I-Team Exclusive: New details of inmate death at South Bay jail
The ABC7 News I-Team has new information about a 32-year-old inmate who died at the Santa Clara County Main Jail on Monday.

"Our willingness to bring in an outside agency to assist in these investigations should really make it clear to the public that we are committed to making sure that the result of the investigations are credible and will stand up with scrutiny," Smith said.

The sheriff would not confirm that racist texts have been discovered on several cellphones belonging to correctional officers.

"Certainly part of many investigations involves cellphone records and... But I really can't comment on the investigation either," Smith said.

However, the president of the local correctional officers union posted a YouTube video, warning his members not to give up their cellphones. Santa Clara Correctional Officers Association president Lance Scimeca is opposed to the sheriff subjecting officers to investigation.

"This harkens back to the Salem witch trials of 1692. The hysteria and political rhetoric that our administration is spewing forward has a direct and unequaled adverse effect in our work environment," Scimeca said.

A protest group outside the main jail on Thursday said it's skeptical that the sheriff's office can do a fair job of investigating itself.

"The fact that this system, these systems, that are oppressing and killing people are investigating themselves is actually ludicrous," D'Andre Teeter form the Stop Mass Incarceration Network said.

So far, five deputies have been placed on administrative leave with pay. Three deputies are charged with the murder of inmate Michael Tyree.

The cause of death of inmate Walter Roches on Monday is still pending. 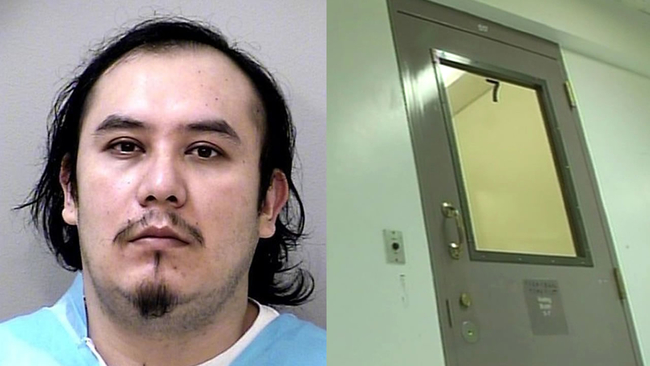 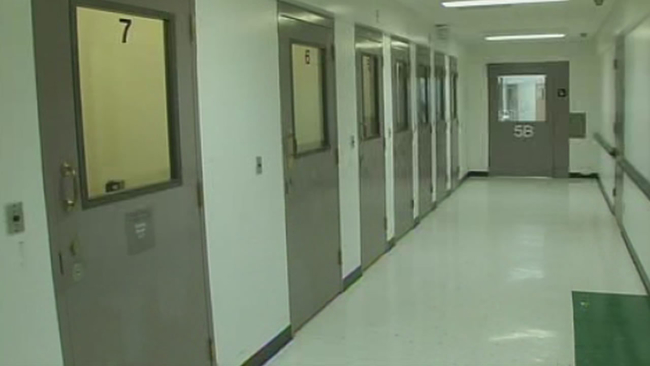 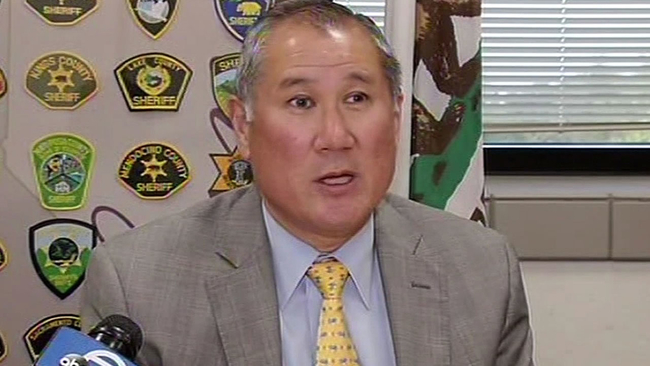