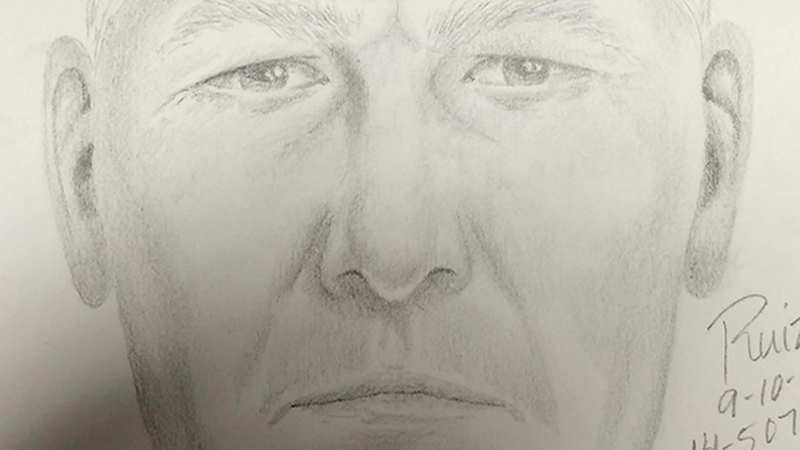 PALO ALTO, Calif. (KGO) -- Someone on peninsula is posing as a cop and hassling teenagers. The man has a car with flashing lights and a fake badge. It's more than a prank -- parents and police are worried he could be dangerous.

On Channing Avenue, at about 4 p.m. last Friday, police say the man pulled up on two teenage bicyclists and started shouting at them through a vehicle loud speaker.

"They split ways, and the car continued following one of the kids around the corner and eventually the kid pulled over thinking maybe this was an undercover police officer," Palo Alto Police Sgt. Brian Phillip said.

"The badge appeared to have some sort of tree on it with silver and had some coloration to it. Then the subject pulled what appeared to be a black stun gun or a handgun," Phillip said.

The man was driving an unmarked a cream-colored four-door sedan with radio antennas on the roof.

One parent, who didn't want us to use her name, says she's concerned about the trust that might be violated. She said, "Kids are pretty rule oriented, so if someone with authority stops them on the street, they're not going to know that this isn't an official cop, they're going to be worried that they're in trouble."

She said she would advise kids, "If you're at all concerned or not sure, don't stop. Tell them you want to be with an adult and wait until you see an adult and ask the adult to be there with you." Police agree with that idea.

Palo Alto police have reached out to neighboring departments to see if the man may work for them.

However, Phillip says anytime another agency is in their jurisdiction, they contact dispatch, but nothing like that happened last week.