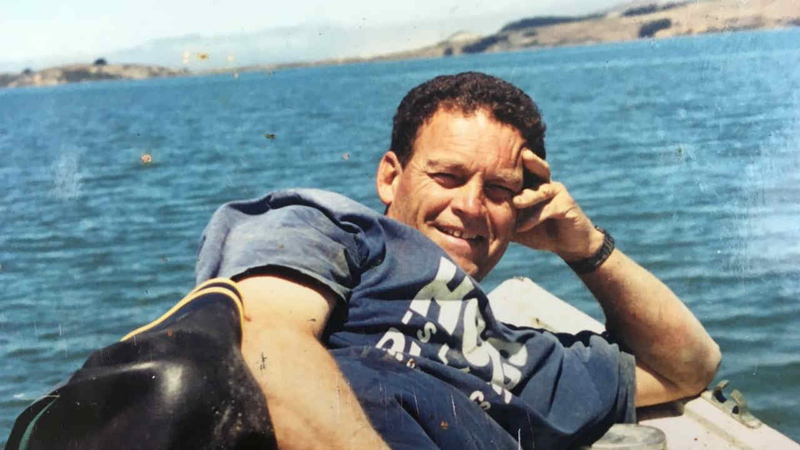 TOMALES, Calif. (KGO) -- Rescue crews suspended their search Wednesday for the owner of the Tomales Bay Oyster Company who went missing while fishing for oysters near Marshall in Marin County.

Friends looked back and saw the boat empty, going in circles. They towed it to shore.

Late Wednesday afternoon, sheriff's deputies determined they had done all they could and suspended the search.

"He is a character, tough as nails. People are pretty broke up about this," friend Richard James said.

Friend's truck was parked along Highway One, where he left it. While deputies searched the cab for possible clues, we noticed a flower left on the windshield.

The search included Coast Guard helicopters, a flotilla of local volunteers, and others combing miles of shoreline.

They say Friend is a strong swimmer, but was not wearing a life jacket.

Coast Guard has searched #Tomales Bay by air.
Up and back, up and back. #abc7now pic.twitter.com/0beMqc6E8G

Search and rescue, plus friends and neighbors have combed miles of shoreline. No luck, thus far. #abc7now pic.twitter.com/wZcZ4r8Ro0