KGO
SAN FRANCISCO (KGO) -- U.S. officials say there are no specific threats back here in the States following the Brussels attacks, but security has been increased, especially at large airports from New York's JFK to here in the Bay Area.

An SFO spokesman says there are no changes in passenger screening procedures right now, but that could change if the TSA and San Francisco police feel they are warranted.


One couple says the terrorists are making their mark in Europe.

"We've already seeing an impact. The security is going to get stronger. There will also be more fears of foreigners, possibly more xenophobia," said Debarati Sanyol, who arrived at SFO from a flight from Paris.

Carl Gronberg waited for his sister to arrive. He had a close call of his own recently.

"We were in the city during the Istanbul bombing, so that whole part of the world, it's really tragic what's happening there," said Gronberg.

Police will also be more focused on "soft" targets - areas where the public can gain access without going through security, such as the departure lobby, baggage claim and the BART entrance.

"We're looking at any doors that have been left open, or unattended, packages unattended; we're also advocating if you see something say something," said Officer Carlos Manfredi with the San Francisco.

There were 431 flights in and out of Brussels were cancelled today because of the terrorist attacks. This created a ripple effect at travel centers around the world.

There are no direct flights to Brussels from the Bay Area, but terror is certainly on the mind of travelers today, with many flights from SFO taking off to Europe.

"It kind of saddens me that that's happening and there's probably kids just like my daughter who are travelling and getting hurt and killed and just make it really fearful to travel," said Rocksand Dodson, Colorado resident.

The State Department issued this alert to all U.S. citizens traveling to Europe. The alert expires June 20.

No changes in passenger screening procedures at #SFO but increased patrols taking place around airport. pic.twitter.com/a6K2iQY0IW

WATCH: "This terror attack was carried out quickly." @MarthaRaddatz on attacks in Brussels this morning. https://t.co/baXr5tRW8G

Witness from Brussels metro explosion says she saw people "lying outside of the entrance." https://t.co/DHjEJe5Y8P https://t.co/IWqw01k3jP 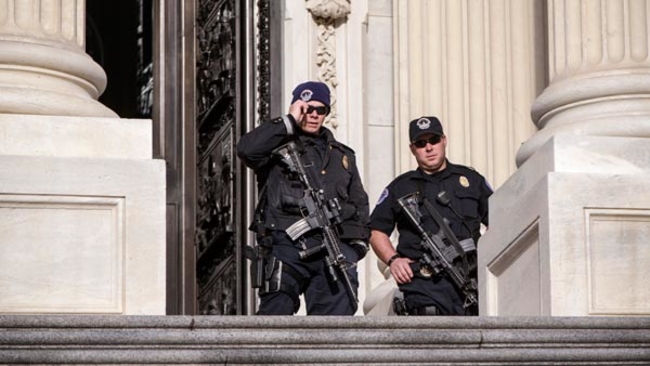 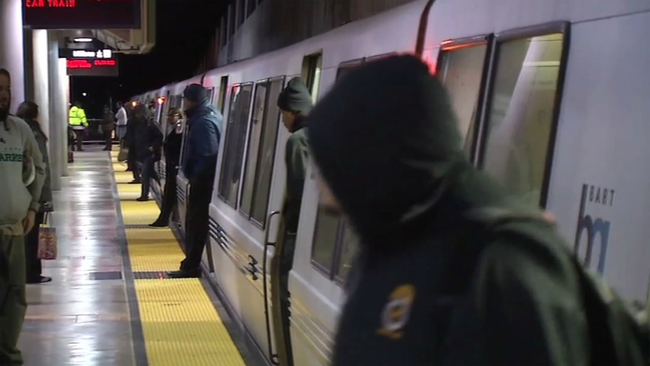 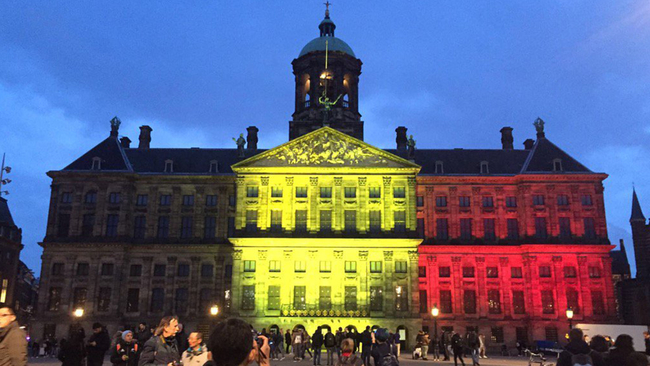 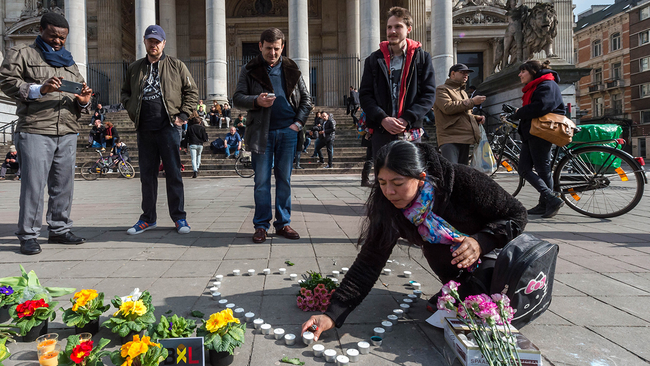