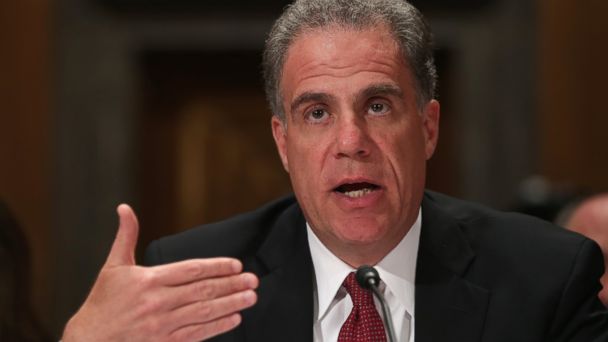 The U.S. government's Witness Protection Program provides new identities and new communities for federal witnesses who may be at risk.

But what if some of those protected witnesses are also sexual predators? And are their new communities informed?

The short answer: not usually. There are now at least four sex offenders in the program who have received a new name and a new home, "but the Department of Justice did not use adequate safeguards to protect and notify the public and law enforcement about the risk posed," according to a new DOJ Inspector General report released today.

The Department of Justice Inspector General today released a scathing, and heavily redacted report, criticizing the Federal Witness Protection program for "not taking sufficient steps to mitigate threats posed" by sex offenders in the program, as well as sex offenders recently released from the program. Some of them even committed their crimes while in the program.

The crimes of some of those protected by the program include rape and sexual assault of children.

"We believe that the DOJ generally did not use adequate safeguards to protect and notify the public and law enforcement about the risk posed by sex offender participants in the Program." the report states.

Since the audit began, the IG says, the Justice Department has taken steps to improve oversight of sex offenders in the program and those who've been released.

This is the IG's second report in two years criticizing the Witness Protection Program. In 2013, the IG found "inadequate monitoring of known or suspected terrorists" who were in Witness Protection, and "a failure to share essential information about WITSEC Program participants with the Terrorist Screening Center and the Federal Bureau of Investigation."

The DOJ won't say how many people are in its program currently for security reasons, but since its inception in the early-1970s, there have been 8,648 witnesses under protection, mostly by the U.S. Marshals Service.

See the full report on the Witness Protection Program's monitoring of sex offenders. 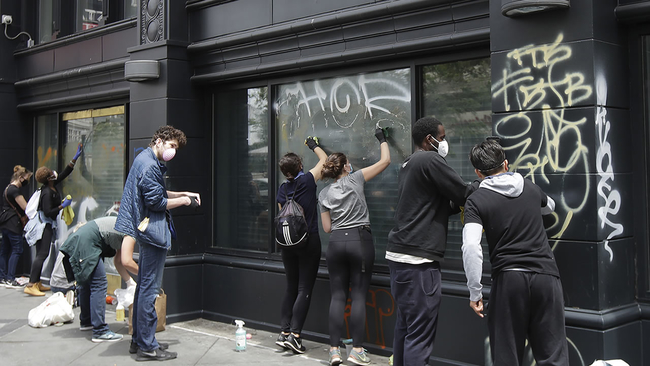