Some of the most vulnerable fire victims who are still trying to find homes reached out to ABC7 News and called on San Francisco City Hall to help them find some place more stable to live for the next several months.

ABC7 News learned that city and non-profit agencies are trying to help, but in a tight housing economy it's pretty difficult.

On Monday, Jose Montoya had to use a cab to shuttle many of this belongings to a storage facility. "Temporarily I'm moving it in here right, until we get something stable. And, this is another $100 a month," he said.

He and his brother are among the dozens who are displaced after a fire tore through several buildings in Bernal Heights last month.

They had been at the Oasis Inn, but they're moving to their third motel since the fire.

"There was a little miscommunication over the weekend, they didn't know where they were supposed to move to, so we've cleared that up. We've contacted all the families," American Red Cross' Cynthia Shaw said.

The mayors office says the City Human Services Agency has successfully found temporary residences for most of the people who were at the Graywood single room occupancy hotel.

But finding any kind of room for the rest isn't easy, even for the mayor's office. "The nature of city government is they cannot strong arm their ways and force landlords or force building owners to house tenants," Mission CRO Collaborative spokesperson Chirag Bhata said.

Bhata is with one of the local non- profit agencies that's pitching in to help. He's also involved in helping distribute money that's been raised by varios GoFundMe sites and private fund raisers.

It's money Montoya and others could use right now.

Bhata said the money will be divided up this week and checks should be distributed to displaced residents early next week. 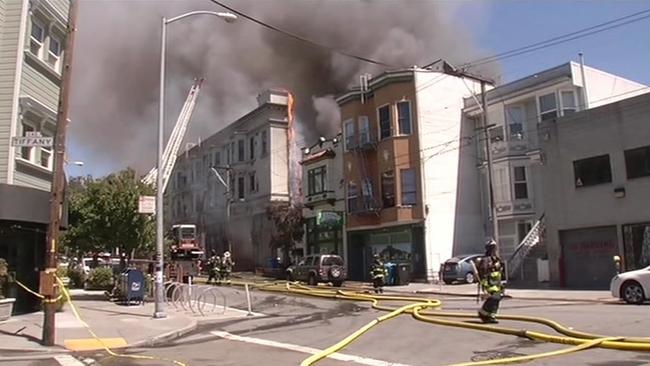 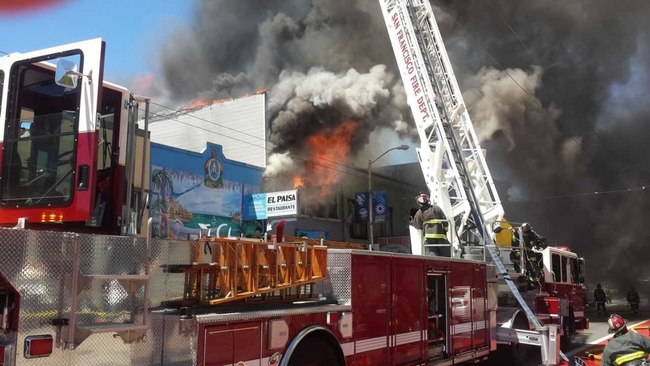 SF residents allowed back into building damaged by fire 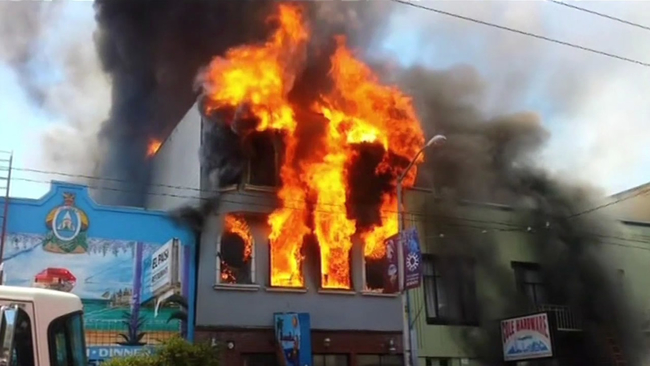 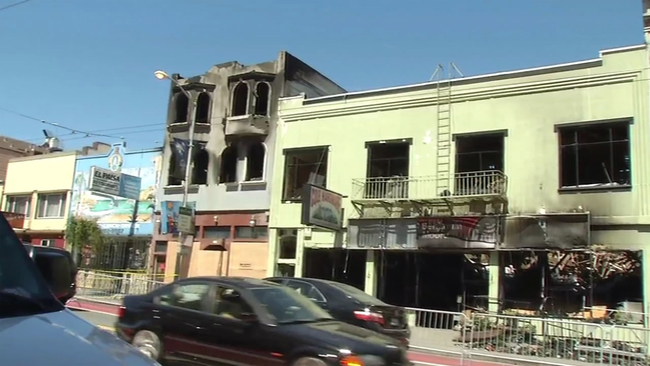