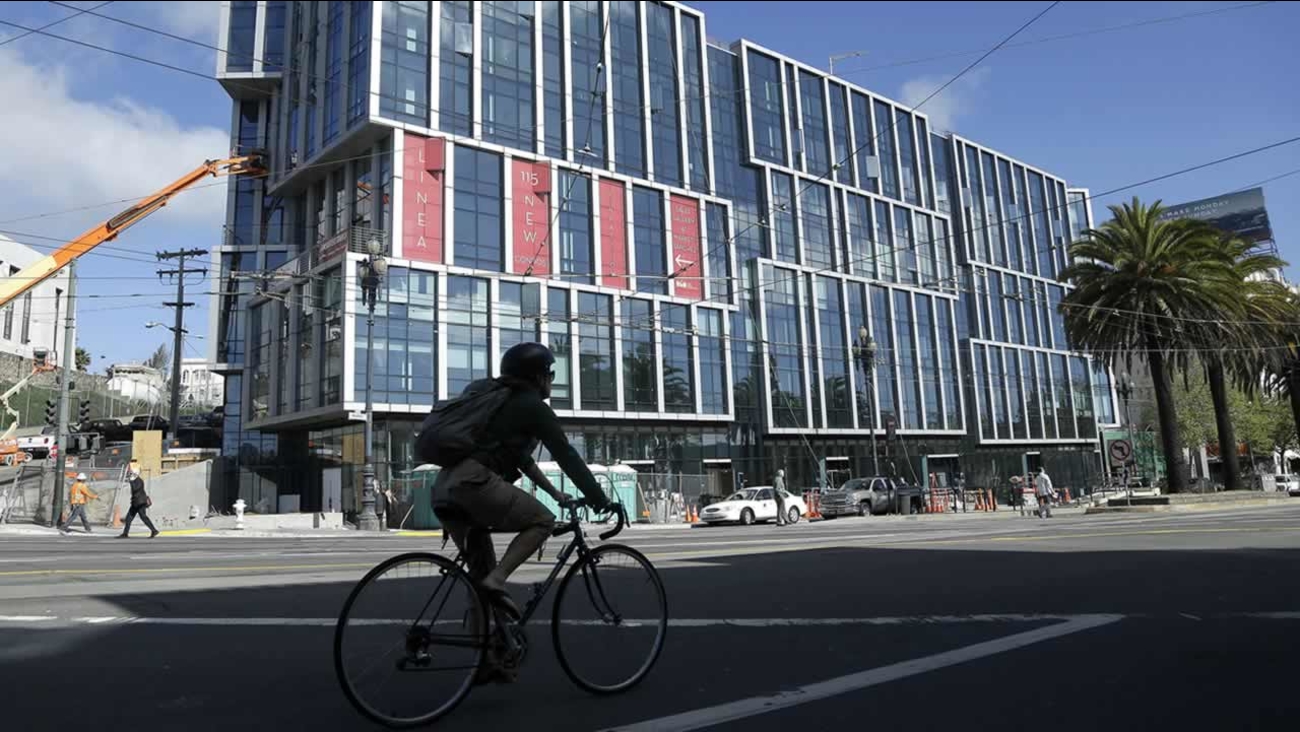 SAN FRANCISCO -- Bicyclists will gather in San Francisco's Mission District on Wednesday evening as part of a memorial "Ride of Silence" that takes place in cities around the world to honor bicyclists killed on roadways.

Participants in the 11th annual memorial ride, set to leave at 6 p.m. from the Sports Basement at 1590 Bryant St. for a 7-mile route through the South of Market and Mid-Market neighborhoods and back to the Mission, will honor those killed and advocate for safer streets, organizers said.

A pre-ride event will be held at the Sports Basement starting at 5 p.m.

During the ride, the group will stop at the sites where riders have died while biking since 2006.

Those locations include ones where four cyclists died in 2013 and the one site where a cyclist has died this year.

Last year was deadly with the fatalities of Diane Sullivan, 48; Dylan Mitchell, 21; Amelie Le Moullac, 24; and Cheng Jin Lai, 78. All of the crashes occurred in the Mission and South of Market areas.

So far this year, Harold Swaggard, 55, a transient, was struck by a car while biking on March 19 near Folsom and 13th streets. He succumbed to his injuries at San Francisco General Hospital on March 24.

An additional stop will be made at Market Street and Octavia Boulevard, where a woman and her dog were struck in 2008. The dog died at the scene, while the cyclist passed away from complications from the crash three years later.

A man in a wheelchair, Bryan Goodwin, 31, who was struck and killed at the same intersection last November, will also be honored as a pedestrian with wheels.

Goodwin was an employee with the U.S. Environmental Protection Agency at its San Francisco office.

Riders will wear a mixture of white and black and many are expected to decorate their bicycles for the event and leave flowers, photos and other small tokens at the crash sites.
Related topics:
san franciscomission districtbicyclebikesbicycle crashcrash
Copyright 2020 by Bay City News, Inc. Republication, re-transmission or reuse without the express written consent of Bay City News, Inc. Is prohibited.
More Videos
From CNN Newsource affiliates
TOP STORIES
Health experts: Don't let your guard down this July 4th weekend