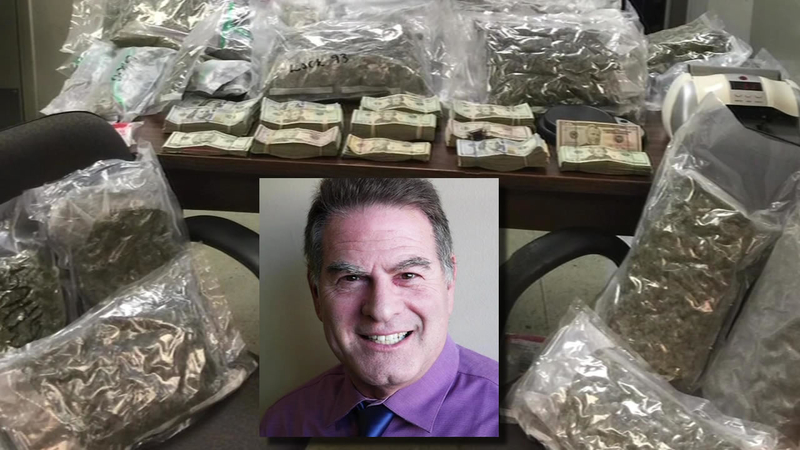 Jerome Weitz, D.D.S., runs a dental practice in the city's Mission District. Prosecutors say he was trafficking marijuana from San Francisco all the way to New York.

No one, including the dentists who work at the office, told ABC7 News they had any idea the man who cuts their checks is behind bars. They also didn't know their boss' son got arrested for illegally selling medical marijuana earlier this year. Prosecutors are saying this is a case of like father, like son.

On his YouTube page Jerome Weitz is the friendly dentist his patients have known for 30 years at his Mission Street business.

"He's very open, I can have very honest conversations with him," said dentist Cecilia Cardenas, D.D.S.

Dentist Cecelia Cardenas says her boss retired from the practice a few years ago but was an active an caring owner.

"He is the best boss I've ever worked for," Cardenas said. She added that Wetiz retired from the practice a few years ago, but that he was an active and caring owner. "It's just shocking for me."

But when you look at the documents, it doesn't seem so shocking to prosecutors who say it appears Jerome Weitz took over the illegal pot trafficking business from his son Joshua, who is now serving a one year sentence in a New York prison.

"We are encouraging cannabis uses and smokers and those who do it together to see the dentist more often," Weitz said in a YouTube video.