The commissioners will not decide the fate of the eight officers who may be fired. However, this will be the start of what will undoubtedly be a very closely watched case. There are a lot of speakers lined up for tonight, including members from the NAACP, the Nation of Islam and African-American officers.

"If the text messages were sent between these officers, it would be very disturbing," San Francisco Police Commissioner Victor Hwang said.

Hwang is one of the police commissioners who will decide the fate of the eight officers. They were among 14 cops investigated by the department for reportedly exchanging racist text messages with former Officer Ian Furminger, who was convicted on public corruption charges. All eight have been suspended by the chief, while the commission decides whether to terminate them.

"They'll be assigned to the different police commission members as the hearing judges, and then from that point on, we'll be having hearings to decide their guilt or innocence of what's been alleged against them," Hwang said.

Investigators found that six other officers violated department policy, but the content of their texting was not as offensive as those of the other eight. The commission will decide the punishment for two of them. The remaining four officers will be disciplined by Suhr.

Sgt. Yolanda Williams heads the black officers group Officers For Justice. She told ABC7 News, "I'm looking for our chief to address the rank and file either in terms of the department bulletin or either an actual station visit to each station or a disc, a CD, with the chief's message on it."

The officers' attorneys are expected to attend the commission meeting this week.

Defense attorney Tony Brass represents one of the officers and admits it's a tough case. He said, "There is another side to the story, but whether the other side is enough to make people comfortable with the idea that someone could send this type of text and then still be a police officer, I don't know that we're there."

The Officers For Justice also want the department to bring in outside help to facilitate cultural sensitivity training for all officers because they believe the issue is a systemic one.

An attorney for one of the officers says the officers cannot be fired because the police department waited too long to open an investigation. Attorney Michael Rains will argue that the department knew about the texts in 2012 and did nothing about it until now, well past the statute of limitations. The police chief disagrees.

For now, the fate of the officers is in the hands of the San Francisco Police Commission. 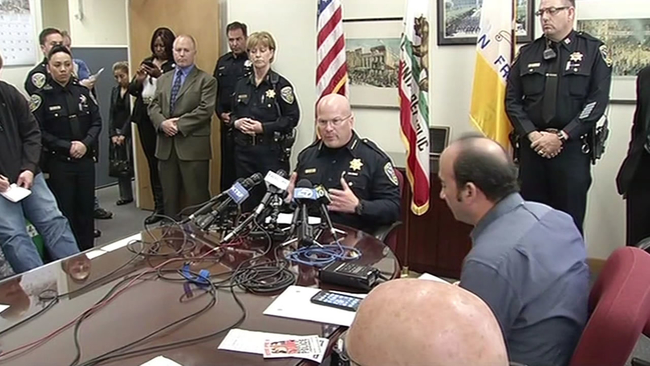 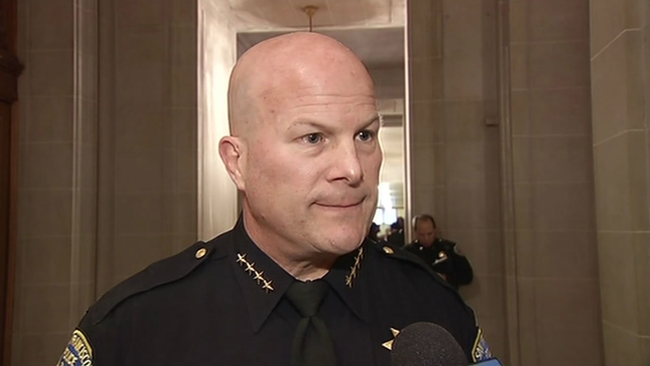 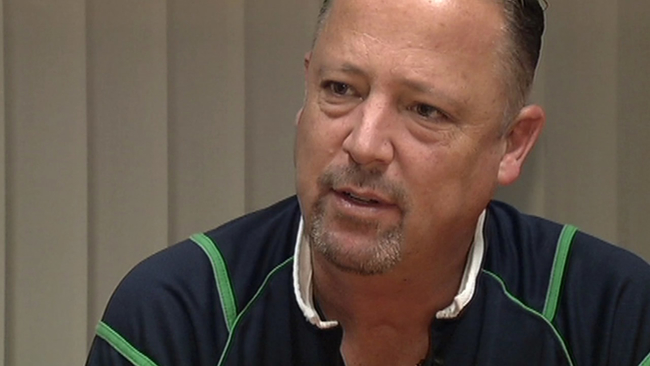 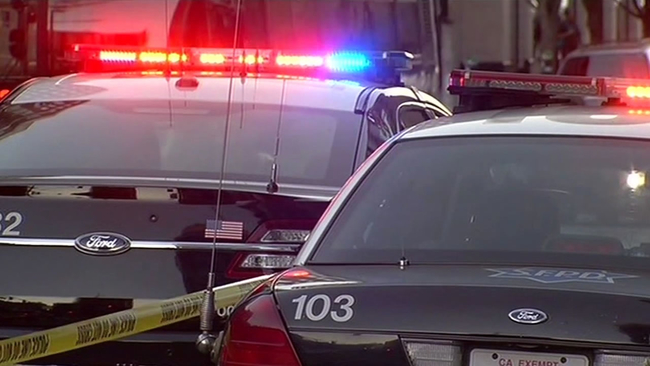