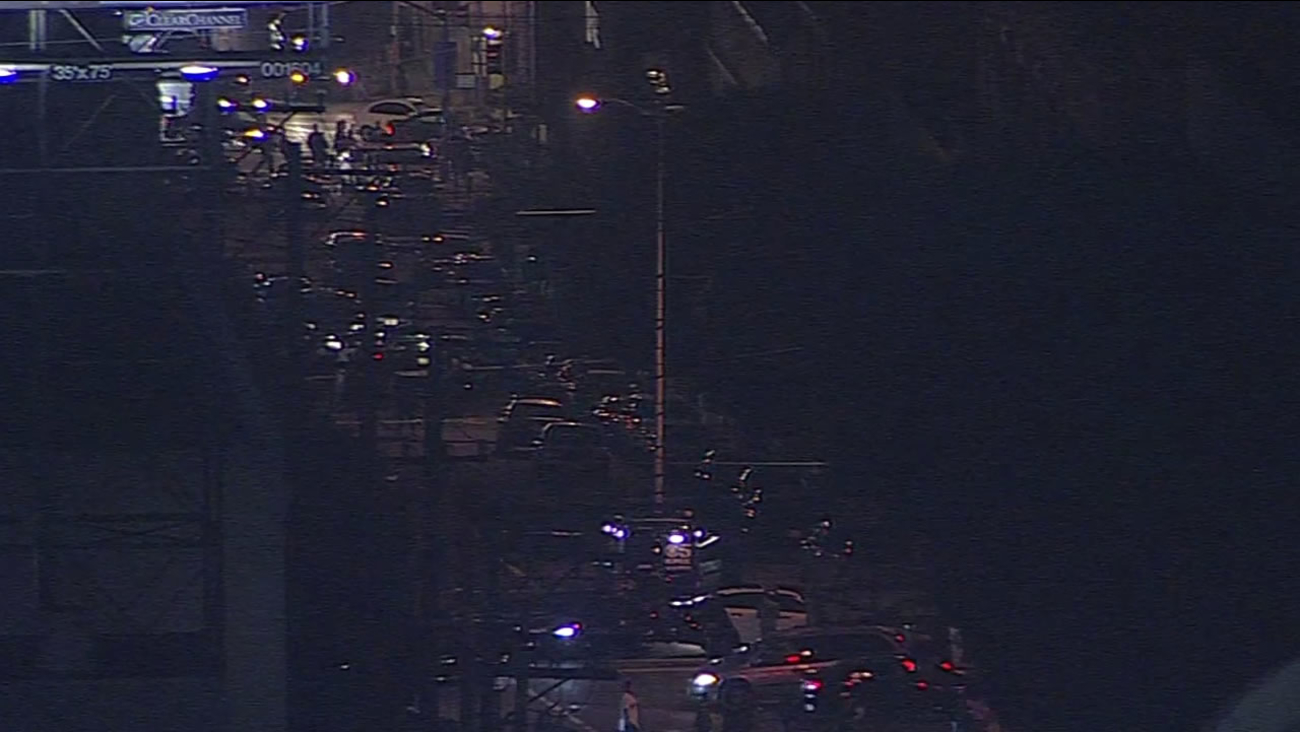 Two people have been shot, one fatally, and they appear to be car burglary suspects who confronted police.

Streets were closed near the incident.

No other details were available.