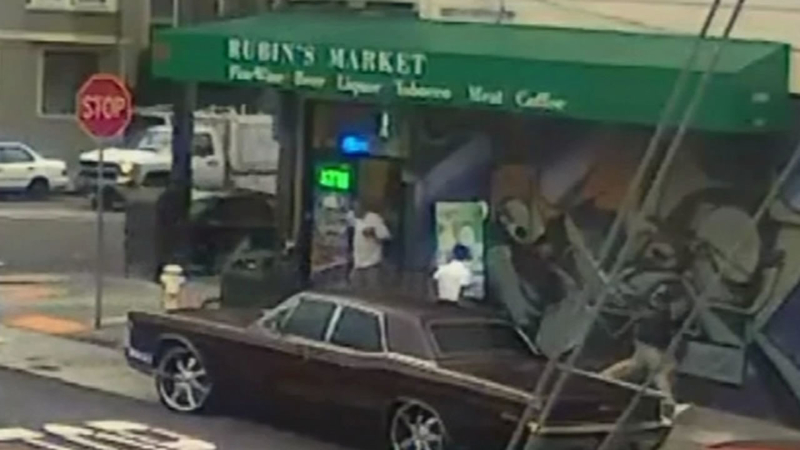 SAN FRANCISCO (KGO) -- There are accusations that San Francisco police and prosecutors are holding the wrong teenager for the stabbing death of a 14-year-old. Public Defender Jeff Adachi released surveillance video on Monday that he says proves it.

This was a case known well in San Francisco involving Rashawn Williams, who was a freshman at Sacred Heart Cathedral Preparatory School. He knew the two teens that approached him. One of them has been charged and is in juvenile hall. The other has been under the watch of police. And with this new video obtained by the public defender, things may change very quickly.

The one circled in the blue is the teen accused of stabbing Williams. He wore light colored khakis and a short sleeved shirt.

Behind him circled in red is his friend wearing black pants and sweatshirt with long sleeves.

Adachi said both the San Francisco Police Department and the San Francisco District Attorney's Office have had access to the surveillance footage and plenty of time to investigate, but nonetheless failed to drop the homicide charges against the juvenile.

According to Adachi, prosecutors asked the judge who is handling the case not to allow for the release of the footage to the public, but the judge agreed to its release Monday, stipulating only that names not be released and that faces in the video be blurred.

Adachi says his decision to release the surveillance footage was done out of desperation and with the hope that the homicide charges will be dropped against his client. 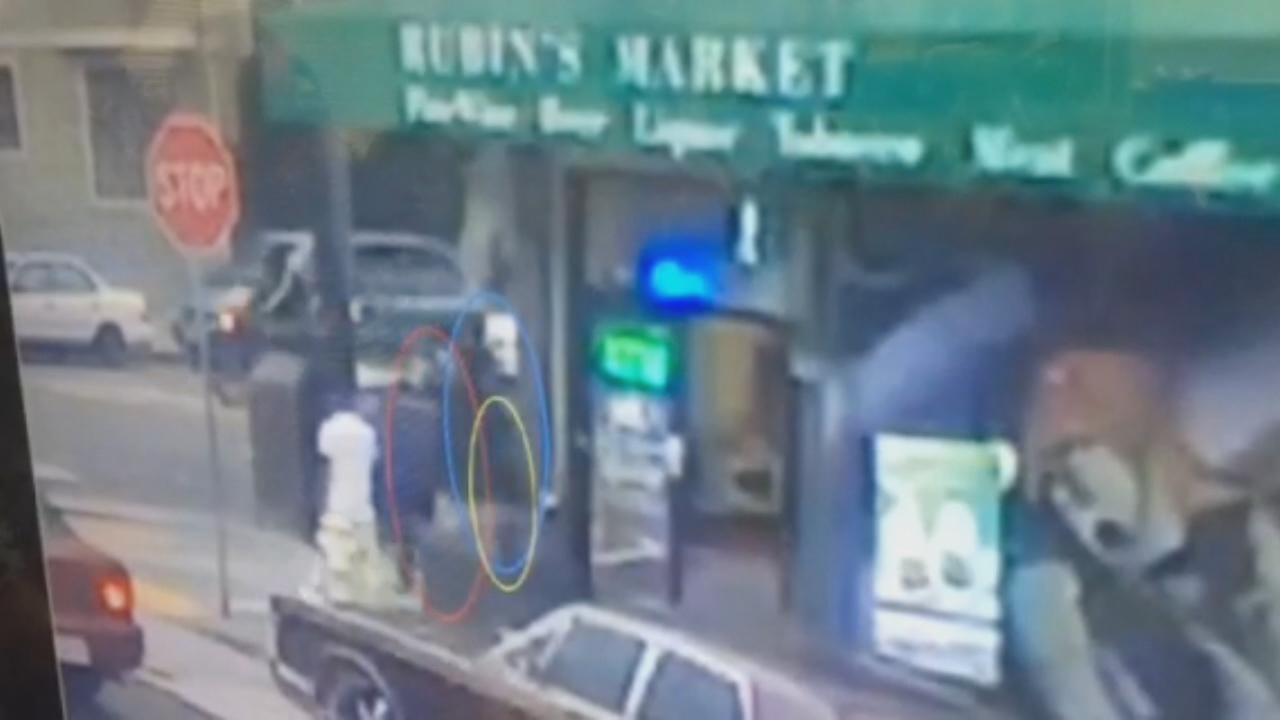 RAW VIDEO: Evidence in fatal stabbing of teen in SF
The San Francisco Public Defender's Office is releasing what it says is critical video evidence in the case of a teen defendant accused of fatally stabbing 14-year-old.

"The video shows that it is not our client who is responsible for the stabbing, that it is another individual," he said.

Adachi says video shows the other teen stabbing Williams. The victim, shown with a yellow circle around, walked out of Rubin's Market on 26th and Folsom streets as the two teens turned around.

According to the public defender, the teen in red stabbed Williams with his right arm, not the teen in custody. The victim, who was stabbed in the heart, ran off but eventually collapsed.

"We're asking that the case be dismissed after this review and we're hoping it happens sooner as opposed to later," Adachi said.

The district attorney's office says it has seen several videos but has not charged the other teen because the investigation is still ongoing.

"These cases are always ongoing," said Alex Bastian with the DA's office. "There is always new information that comes around and we have to be deliberate and we have to be measured in the way that we respond."

With these new events the DA's office is also investigating whether the teen they have in custody was somehow involved in planning and ordering the stabbing.

According to Adachi, the juvenile currently in custody has a hearing scheduled for January, which could determine whether he is tried in the case as an adult or a juvenile. He adds that his client could face life imprisonment if the charges are not dropped. 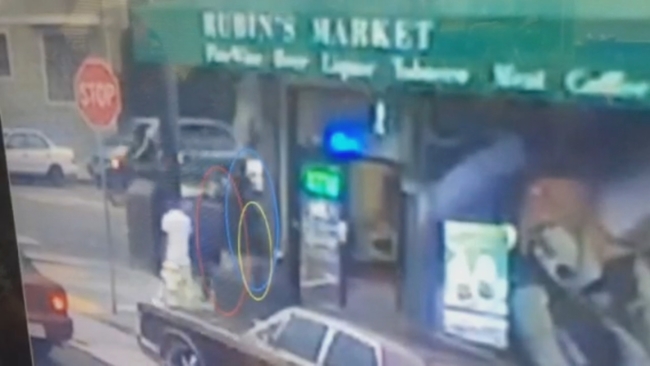 RAW VIDEO: Evidence in fatal stabbing of teen in SF 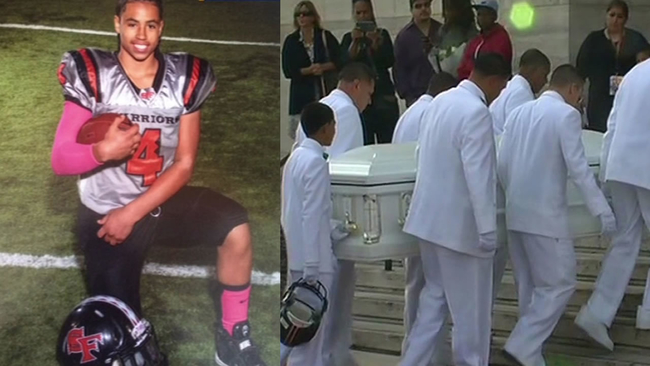 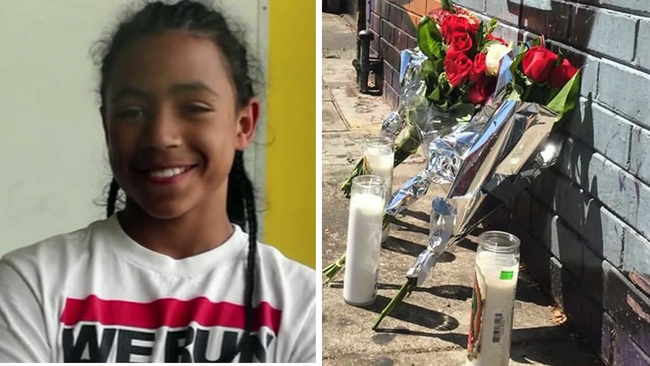