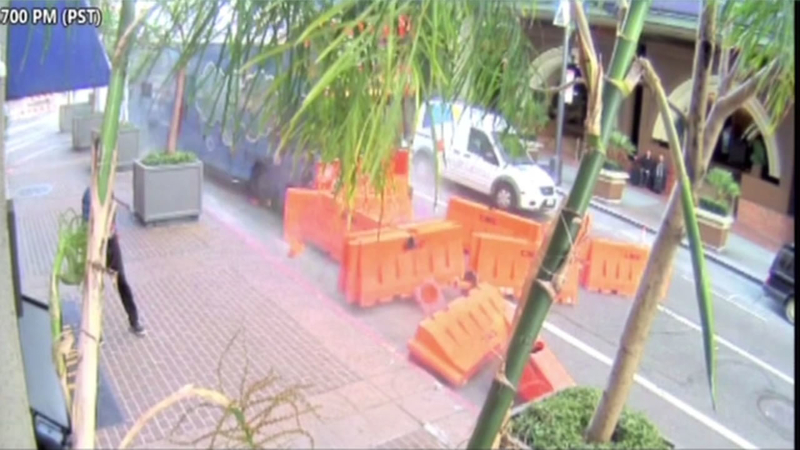 For the first time, ABC7 News caught up with the tour bus company's CEO and he refused to answer questions.

Since Saturday, ABC7 News has left messages for City Sightseeing CEO Christian Watts, which did not return. Finally, on Wednesday ABC7 News approached him at a public meeting to discuss tour bus safety and asked him why the bus that crashed was not registered with the California Public Utility Commission. He said he had no comment. 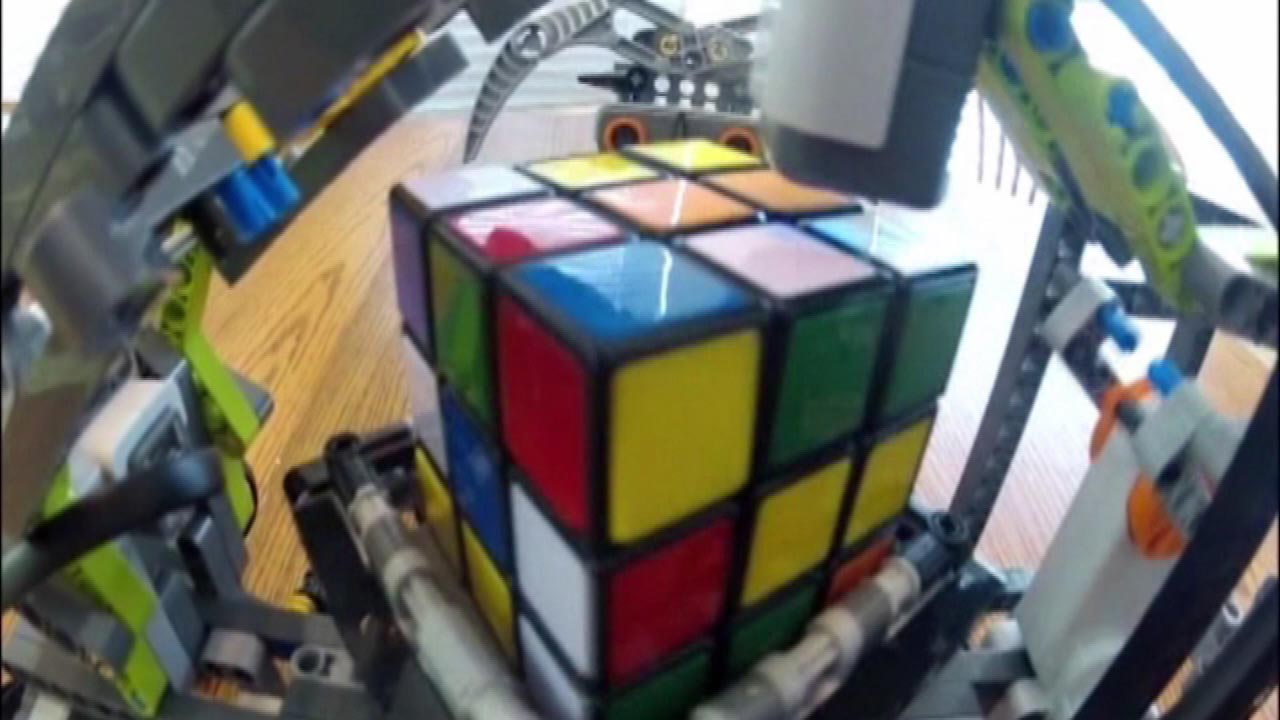 PHOTOS: Boy builds Lego robot to solve Rubik's Cube
Solving a Rubik's Cube can be difficult in itself - so a boy built a robot to do it for him.

ABC7 News followed him into the Fisherman's Wharf public meeting and Watts ran out and when approached again he refused to comment. Hotel workers told ABC7 News to leave.

"It was just a runaway bus," Cartwright said.

Cartwright said a runaway bus started with "a boom and the bus just started to accelerate and the gas pedal seemed to not be stuck, it was just kind of loose."

With no brakes, Cartwright says Malvar tried to slow down some other way.

"Those plastic barriers, he hit those and he said that they blew away like paper," Cartwright said.

Then he hit parked cars. "Which did nothing," Cartwright said.

His last resort, the one that worked, the scaffolding. "I think he was quite a hero under the circumstances," Cartwright said.

His attorney suspects a multi-system failure but he's not ruling out one other thing. This bus wasn't always a double decker. "When you retrofit and add more seats, you're essentially adding weight and stress," he said.

SFPD, CHP and CPUC are investigating what happened.

Malvar's attorney is wondering how many other questionable buses are on the road.