Suhr said this is the fifth officer-involved shooting this year and held a town hall meeting to talk about the preliminary investigation.

Suhr said his heart goes out to the family of Herbert Benitez. The 27-year-old was shot to death at the busy intersection of 8th and Market streets just after noon last Thursday.

Investigators said the incident began with the man throwing bottles at a construction site and ended when he got into a confrontation when one of the two police sergeants responded. "The sergeant and Benitez struggled over the weapon with the sergeant looking down at the barrel of his own gun yelling 'now' to his partner, 'he's got my gun, shoot him,"' Suhr said.

"My only question is how did he get that gun from that officer?" one man asked during the town hall meeting.

"You're correct, it is very difficult to get a gun from a police officer, but it did happen this time," Suhr said.

"The sergeant did attempt to create distance, however Mr. Benitez closed that distance and escalated the situation," Suhr said.

A woman who identified herself as a friend of the victim's family seemed skeptical. "The Herbert that you're describing is not the Herbert I knew when I would see him Tuesday nights in bible study and when we got this news, I'm telling you we are just speechless right now," she said.

The chief said if his officers had body cameras, the footage would back what his sergeants and witnesses have reported.

The department could begin a pilot program for those cameras in January. 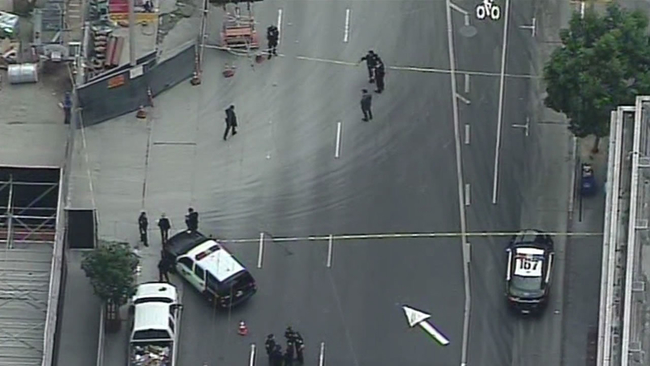 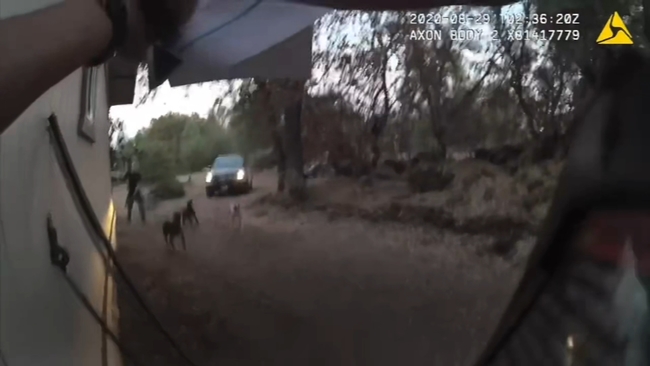