KGO
SAN FRANCISCO (KGO) -- Another San Francisco police officer is caught up in allegations of making a racist remark.

According to the San Francisco Examiner, Sergeant Lawrence Kempinski made the racist remarks in the presence of other officers, who reported the incident in February.

A source told the Examiner that Kempinski allegedly said that he transferred to Bayview Station to kill people of a certain ethnicity and used the n-word.

He was suspended by Chief Suhr in April.

The Examiner reports that Suhr suspended Kempinski and forwarded the case to the Police Commission with a recommendation that Kempinski face discipline, including possible termination. 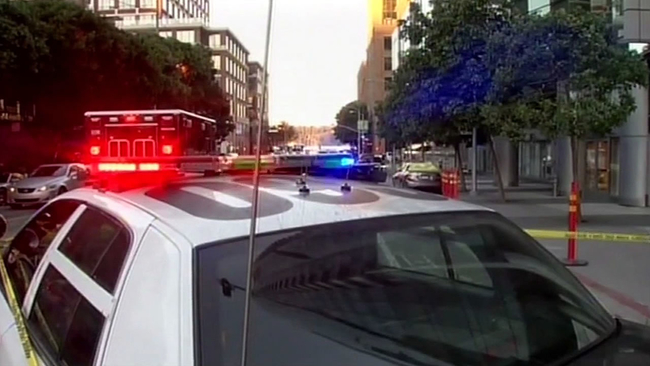 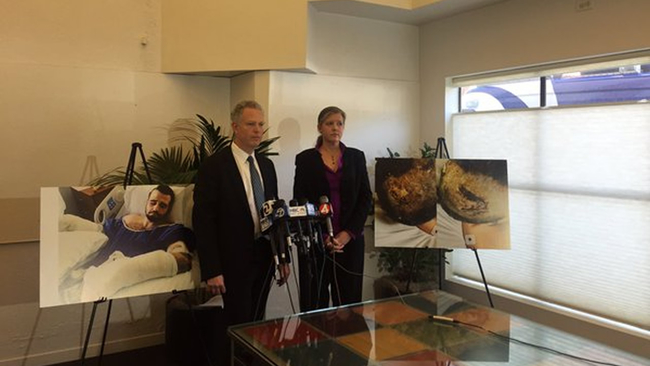