KGO
By Wayne Freedman
SAN FRANCISCO (KGO) -- It's one of those places visited by tourists 24-7, a place they probably feel safe.

They believe a male and female stole a camera from the 71-year-old victim and fled in a dark gray Honda Accord with rear-end damage.

It happened in one of the world's most photographed tourist attractions, one that neighbors say isn't nearly as friendly as it used to be.

"Every day I come up here there is more glass broken," said a neighbor. "Every spot has broken glass."

And now, it's a murder scene.

Edward French of San Francisco died after being robbed of his camera, and shot one time in the upper body, according to San Francisco police.

A jogger heard the shots and saw the suspects running away.

"An unmarked unit noticed the jogger administering CPR," said Officer Robert Rueca of the SFPD. "They immediately called an ambulance and victim was transported to a hospital where he died from his injury."

French was a film and commercial location scout-- the long-established dean of them, friends told ABC7 NEws. They're concerned that he may have been working at the time just before 8 a.m.

Twin Peaks has not been the safest of places recently.

"I have lived here 50 years," the neighbor told ABC7 News. "Never seen break-ins like the past few years."

This hasn't been the first murder-- last year, on Valentine's Day, this overlook was the scene of a triple-shooting that killed two Santa Rosa residents.

In response, San Francisco police have increased their presence on Twin Peaks. They're hoping that one of the many security cameras captured Sunday morning's shooting and might provide evidence.

In the meantime, French's family isn't speaking about their loss.

Family of 71 year old Edward French not saying much regarding his murder on Twin Peaks yesterday. SFPD playing close to vest. #abc7now

SF PD has given no details. Family will not say what Mr. French was doing yesterday morning. #abc7now 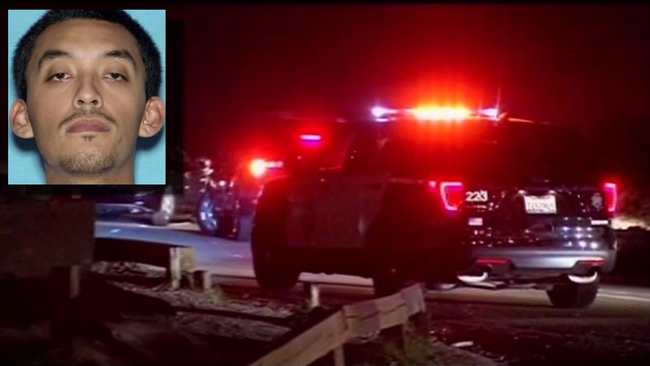 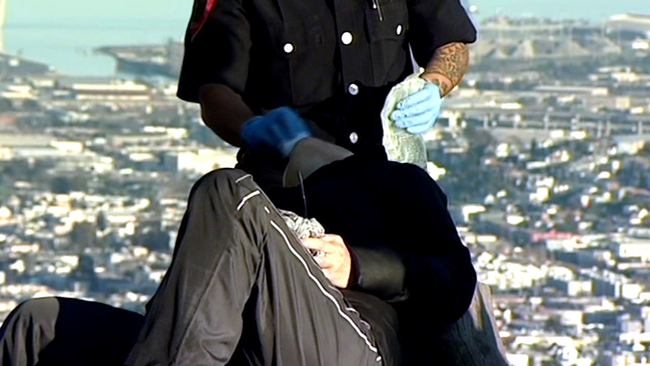 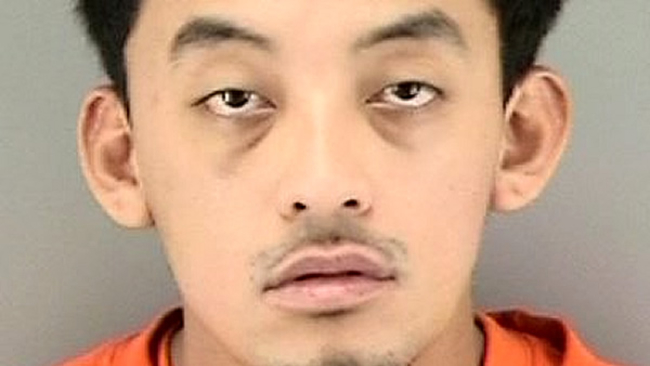