SAN FRANCISCO (KGO) -- San Francisco schools announced on Thursday it received a threat overnight similar to the one that shut down public schools in Los Angeles earlier this week.

The threat of violence is being called a hoax, but it certainly got the attention of a lot of people. There was no specific threat against any high school in particular. Regardless, police will around the schools as a precaution. 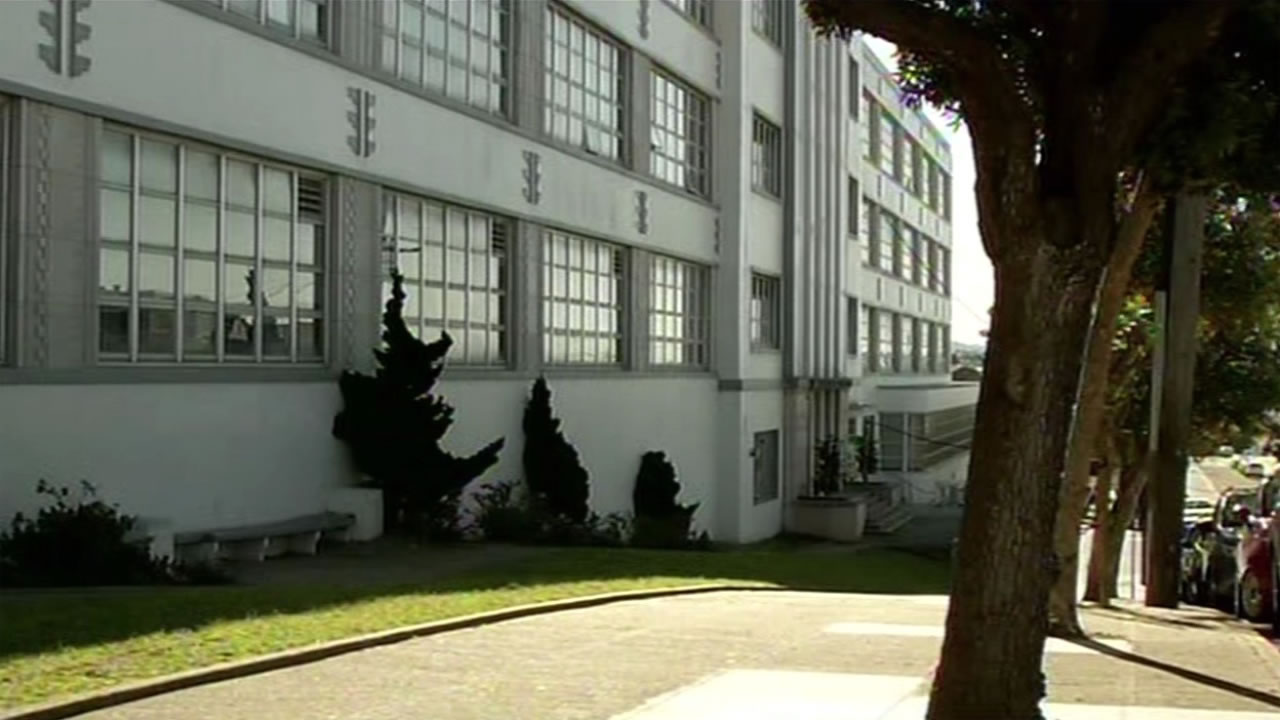 In an email to ABC7 News, the district said, "At this time, we do not believe the threat is credible, but as a precautionary measure we have increased police presence around schools and transit corridors to and from schools. The safety and security of all San Franciscans is our top priority."

Parent Mohammed Rizik says he received a voicemail from the district saying all of the San Francisco schools have been inspected and nothing suspicious was found.

Superintendent Richard Carranza said, "At this point in time we have no reason to believe the threat is credible whatsoever."

Carranza says the threat was almost generic sent by email overnight to five district employees, but no specific schools were named.

Carranza says, "The threat I can say is very similar, almost identical, to the email threat that was mailed to New York City and Los Angeles earlier in the week. Same kind of description about bombs being placed in schools, people with guns, etc."

Los Angeles chose to close all of its schools this week after a violent threat was made there. However, after consulting with police and the FBI, San Francisco chose to keep schools open, following a sweep of 130 schools by trained staff.

Carranza said, "All education sites in San Francisco Unified School District have now been swept or scanned and nothing suspicious was found."

Student teacher Denise Lipiansky said, "I heard about it in class when one of the students was looking at her phone and she saw an email that there were threats."

Some parents whose kids go to Raul Wallenburg High School don't want officials to overreact to a hoax, but parent Rabi Kuenwer says he would've canceled classes for the day.

Kuenwer told ABC7 News, "Now, I'm numb. I always thought I brought them to the best, safe place in the world, but some people love to make others unhappy I guess."

Meantime, parents, students and staff are urged to be vigilant and keep an eye out for anything suspicious. The motto is, "If you see something, say something." 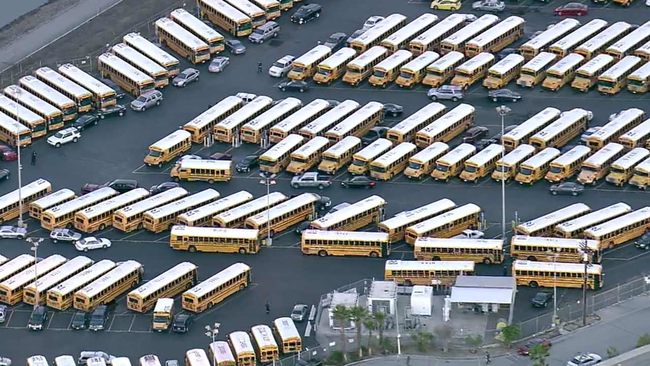 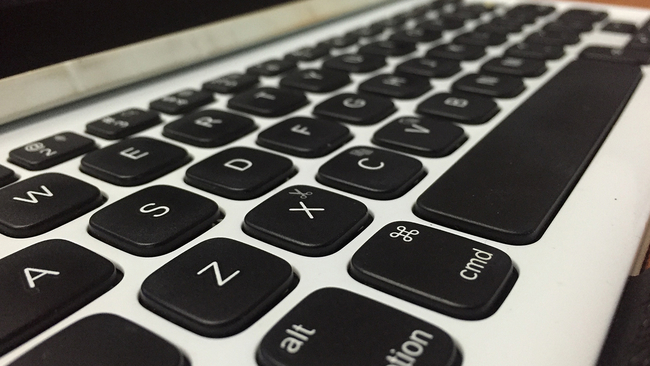 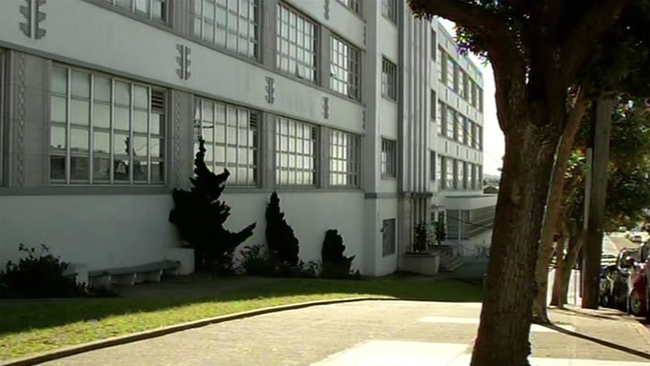