Papini's husband said his 34-year-old wife was covered with bruises and burns and was chained at the waist and wrists when she was found along Interstate 5 near Sacramento on Thanksgiving.

The sheriff said Papini has been "cooperative and courageous" during interviews with detectives in the past few days. Bosenko says Papini describes the alleged assailants as two Hispanic women, one older, one younger. He says they had a gun, spoke mostly in Spanish and concealed their faces. According to Papini, the younger of the two alleged abductors had long curly hair, spoke with a thick accent, and has pierced ears and thin eyebrows. The other suspect had straight black hair with some graying color, thick eyebrows.

The sheriff says the abductors branded her with a message before she was released. Bosenko told "Good Morning America" on Wednesday that the suspects may have been trying to humiliate Papini by cutting off her long blonde hair and branding her. Bosenko declined to elaborate on the branding, saying only that it was a message, not a symbol.

Investigators still don't know whether Papini was specifically targeted or randomly kidnapped. They also won't reveal exactly where Papini may have been taken. The sheriff did say details revealed by Papini's husband, such as her hair having been cut, may not help the investigation. 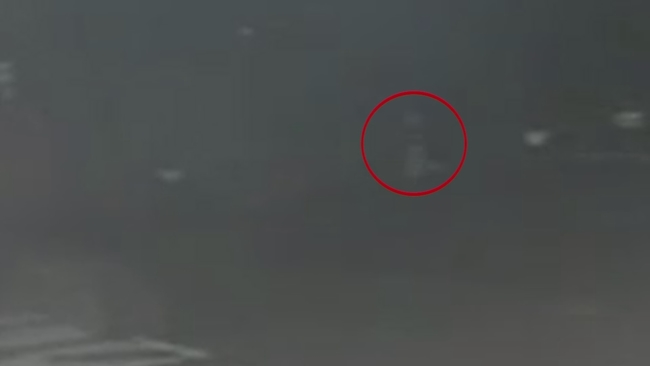 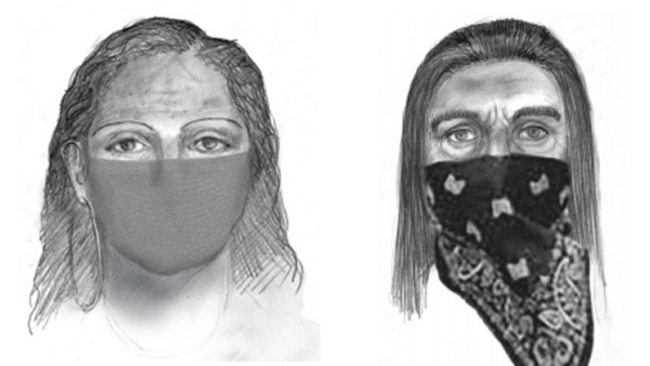