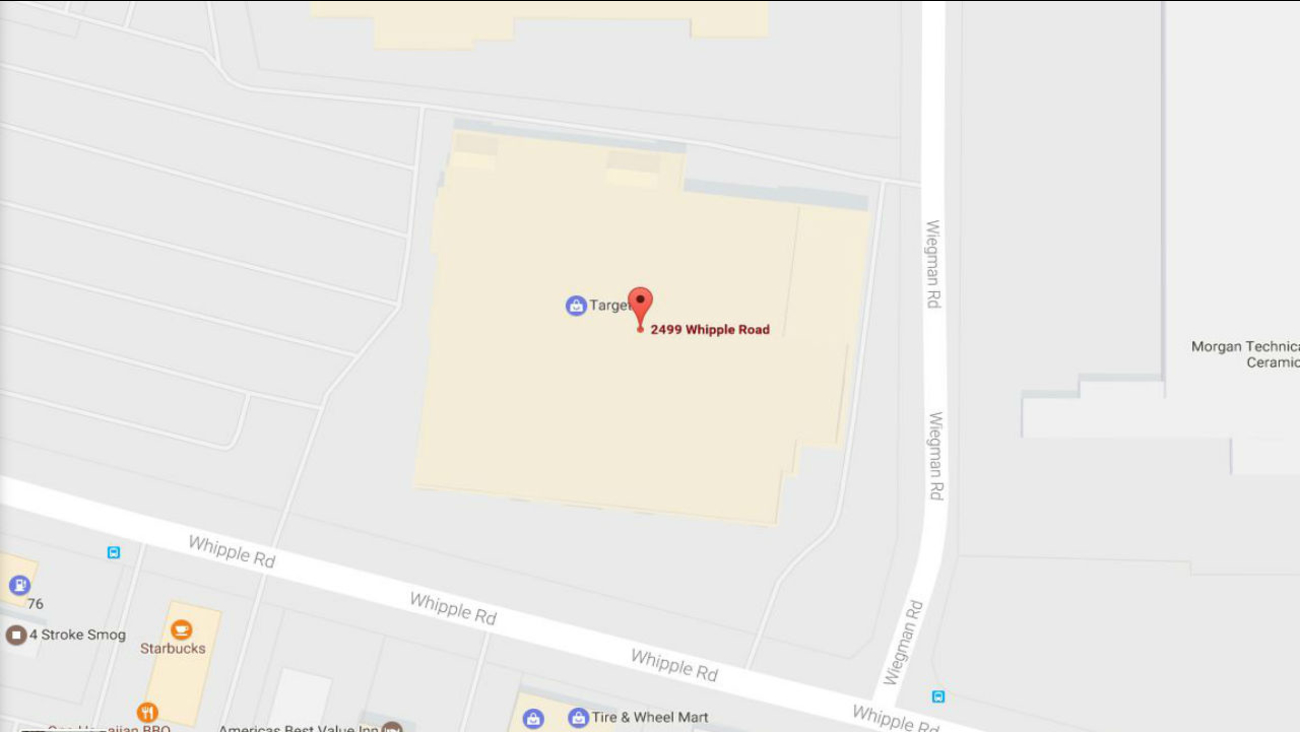 HAYWARD, Calif. -- Police are investigating a fatal stabbing that took place inside a Hayward Target store on Christmas Eve, according to police.

On Saturday at 8:26 p.m., officers received a report of a stabbing inside the Target located at 2499 Whipple Road, police said.

Inside, officers found a 36-year-old man suffering from stab wounds. He was taken to Eden Medical Center in Castro Valley, where he later died from his injuries, according to police.

Witnesses at the store told officers the suspects and the victim had gotten into an altercation prior to the stabbing. Shortly afterward, officers located and arrested two suspects in connection with the stabbing. The pair, described as two Hayward men in their 20s, was arrested on suspicion of homicide and booked into the Hayward jail, police said.

Police have not released the name of the victim or the suspects.

The stabbing marks the city's 13th homicide this year. Anyone with information about the crime is asked to contact Hayward police Detective Robert Purnell at (510) 293-7074.
Related topics:
haywardarrestcrimeholiday shoppingalameda countyhomicideshoppingstabbingpoliceinvestigationtarget
Copyright 2021 by Bay City News, Inc. Republication, re-transmission or reuse without the express written consent of Bay City News, Inc. Is prohibited.
CRIME