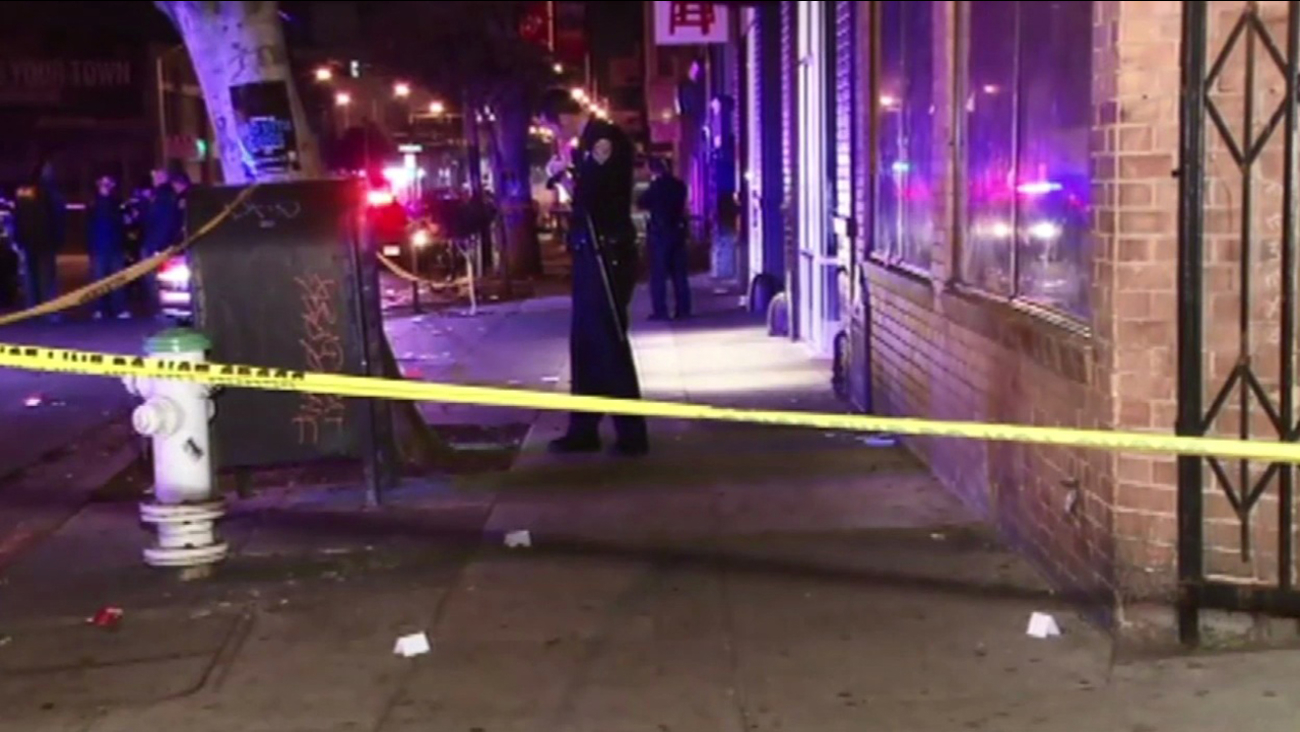 Officers responded to Mission and 13th streets at 12:46 a.m. to reports of a shooting, according to San Francisco police Sgt. Monica MacDonald.

Four victims were found, two of which were suffering from life-threatening injuries, McDonald said.

After all victims were transported to San Francisco General Hospital, an additional victim walked into the hospital.

Police are unaware of the status of the fifth victim, according to McDonald.

The sixth victim involved in the incident was driven to a local hospital outside San Francisco, McDonald said.

Anyone with any information about this incident is urged to call San Francisco police at (415) 558-5400.
Related topics:
san franciscocrimeshootingsfpdmission district
Copyright 2021 by Bay City News, Inc. Republication, re-transmission or reuse without the express written consent of Bay City News, Inc. Is prohibited.
More Videos
From CNN Newsource affiliates
TOP STORIES