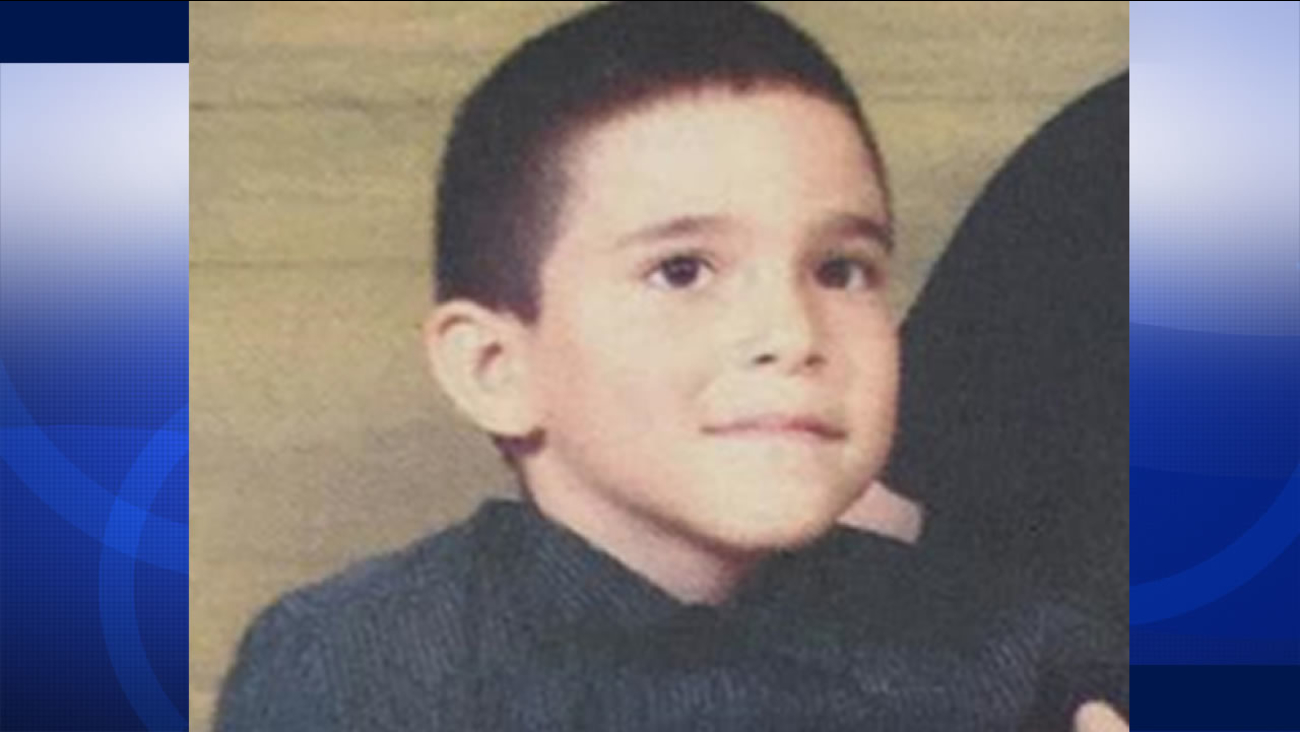 San Jose Police have released this photo of a missing 10-year-old Christopher Samora who was reported missing Nov. 12, 2015. (KGO-TV)

SAN JOSE, Calif. -- San Jose police say they have found a missing 10-year-old boy who ran away earlier tonight after an argument with his parents.

Christopher Samora was last seen around 4 p.m. at his home in the 3000 block of Via Del Sol in San Jose and was last seen running west on that street.