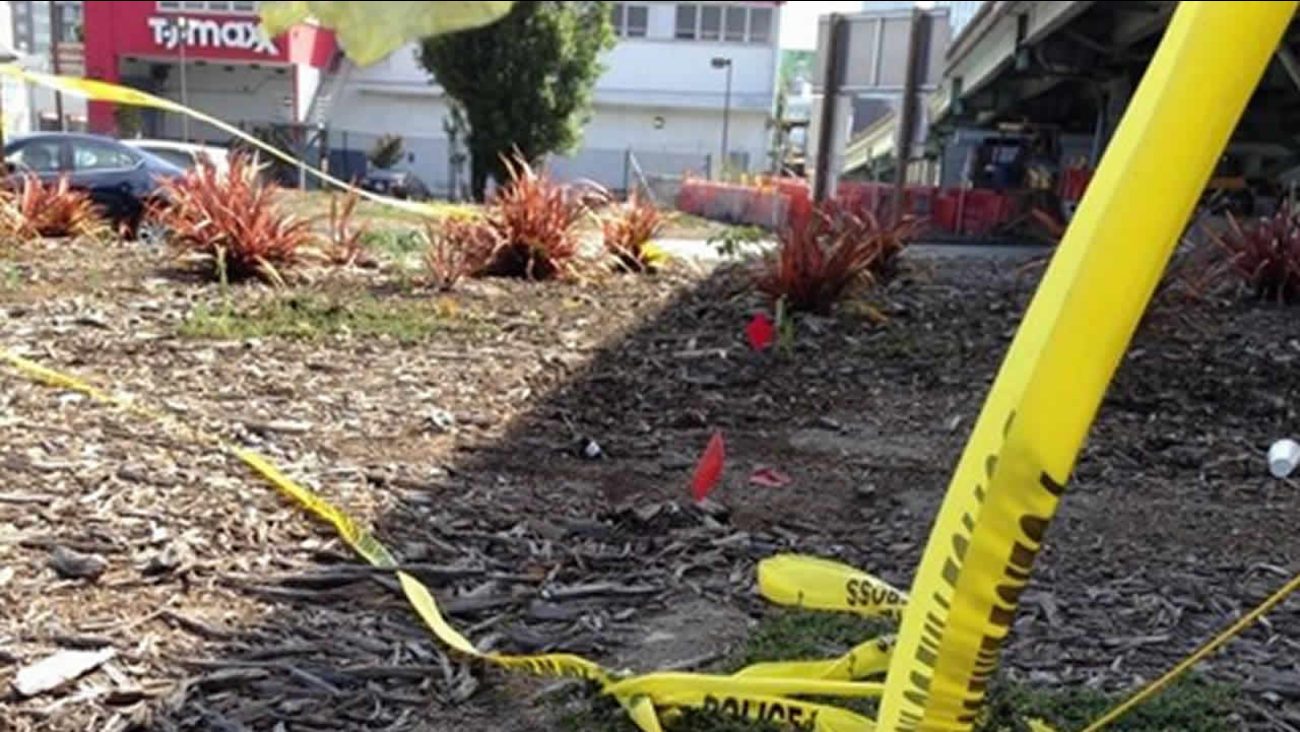 Wilbert Williams, 62, a transient out of San Francisco, was fatally struck while sleeping around 1:10 a.m. near the Fifth Street off-ramp from westbound I-80, according to the California Highway Patrol.

The suspected drunken driver, Jaime Juarez, 27, was driving a Toyota SUV when he went off the roadway and into a dirt embankment, hitting Williams, according to the CHP.

Williams was pronounced dead at the scene.

Juarez was taken to San Francisco General Hospital to be treated for minor injuries. He was the only person in the car, CHP officials said.

Upon his release from the hospital, Juarez was taken into custody on suspicion of felony DUI and vehicular manslaughter, according to the CHP. 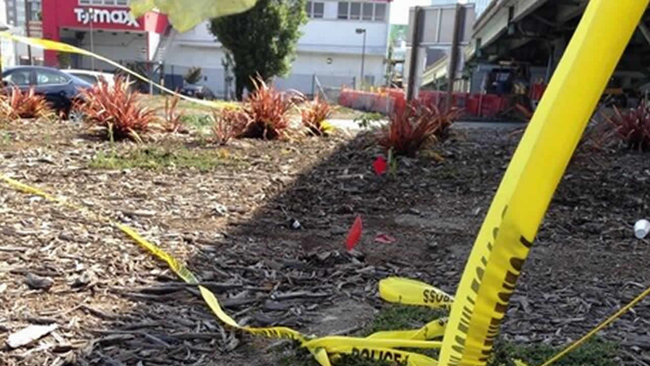