KGO
HAYWARD, Calif. (KGO) -- Many questions remain after a Special Olympics athlete from Albania disappeared from the games in Los Angeles Saturday only to show up in Hayward early Monday morning.

#Hayward PD says Special Olympian Andi Gusmari is doing well. He was cold and hungry when he arrived at 2:13am. pic.twitter.com/IulEMMgZGn

The Hayward Police Department has few answers on Andi Gusmari's mysterious trip. The 44-year-old Albanian does not speak English and apparently doesn't remember much of what happened.

"They tracked him down over about a two hour period," said Jeff Carr with the Special Olympics USA. "They figured out who he was and where he was from and they found him, which is great."

Gusmari, who competed in bowling, missed the closing ceremonies Sunday and the celebrations with his teammates afterwards.

He was last seen Saturday night at the University of Southern California, where the Special Olympics World Games was held.

Then suddenly just after 2 a.m. Monday, he showed up at the Hayward Police Department. It was a great relief for Special Olympics officials. Police here, to say the least, were surprised.

"We immediately realized he was the missing athlete from the LA area," said Hayward Police Sgt. Ruben Pola

According to Pola, officers made sure he wasn't hurt and then took care of him.

"He slept for a good part of the morning," Pola said. "We fed him, gave him some food. And he was in good spirits."

#Hayward PD says Special Olympian Andi Gusmari may have taken a bus from LA to Hayward but they're not 100% sure because of language issues.

Still the burning question -- how in the world did he make the 375 mile trek to the Bay Area from Los Angeles.

"He's spoken to a brother who said he had taken a bus to Northern California," Pola said. "But as far as where he boarded the bus, what bus he was on, we have no idea."

Gusmari was escorted from the Hayward Police Department to the airport and boarded a plane to LA. From there, he'll head back to his native Albania.

So for now, the mystery of Andi Gusmari's journey across California lives on. Instead of bowling, maybe he should have been in the marathon.
Related topics:
haywardlos angelesalameda countylapdbusathletesspecial olympicsnorthern californiasportspolicemissing person
Copyright © 2021 KGO-TV. All Rights Reserved.
RELATED 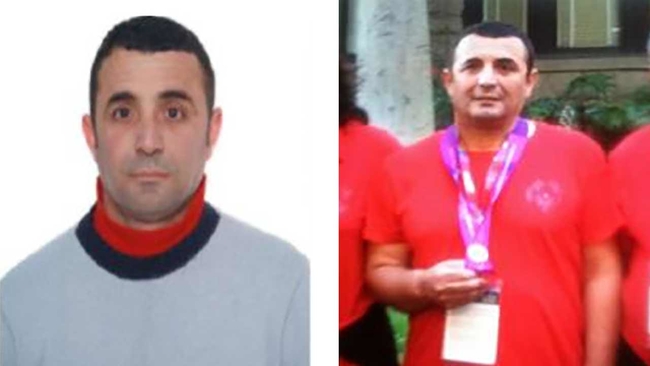 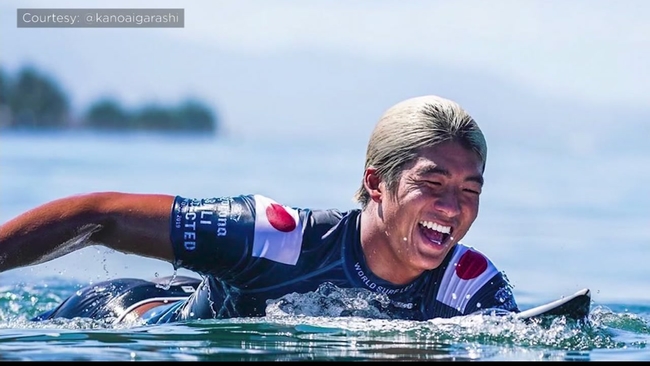 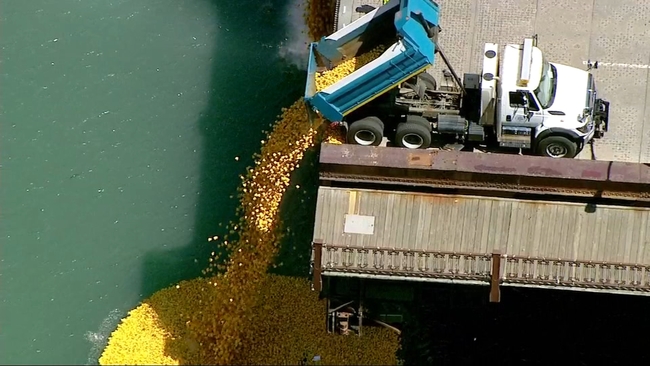