WLS
By Chuck Goudie
CHICAGO -- The ABC7 Eyewitness News I-Team has details about the newest terror threat against America and whether the attack being planned by Khorasan terrorists in Syria was actually imminent.

Federal law enforcement has known for months that terrorists were trying to cook up liquid explosives that could be smuggled onto jetliners. Wednesday night Illinois Senator Mark Kirk says that Khorasan terrorists in Syria have tried to soak clothing in explosive material aimed at getting by airport security.

That comes as the chairman of the senate armed services committee, Michigan Democrat Carl Levin, says Khorasan was close to being capable of assembling an explosive device that could go undetected through airport security.

At Chicago's O'Hare International Airports and other airports since 9/11, transportation security officers have intercepted thousands guns and other weapons.

But even as airport technology has improved, investigators say foreign terrorist organizations have been working to defeat the security by making stealth bombs, undetectable by body scanners, x-ray machines or metal detectors.

"I know the Khorasan people have attempted to soak clothing in explosive material," said Illinois Senator Mark Kirk. "So it would register too many false positives for airport security to pay enough attention to it."

Ibrahim al Asiri is the mastermind, some say madman, behind the newfangled clothing bombs according to United States Counter Terrorism officials.

He was the al Qaeda operative who in 2010 tried to blow up two cargo jets over Chicago by shipping printer cartridges laced with explosives, packages addressed to two Chicago synagogues. They were intercepted in the London and never made it to Chicago.

His latest trick: Pants and shirts treated with liquid explosives could be detonated with a simple match and would be much more difficult if not impossible to detect.

Police in Chicago and across the country have been urged by the FBI and the Department of Homeland Security to be on guard for retaliatory strikes by American jihadists angry about the airstrikes on Syrian targets that continue tonight.

"Beyond what is happening in the Middle East at this moment, we are constantly working on the level of security with our federal partners, they take the major role, but we are the first responders," said Mayor Rahm Emanuel. 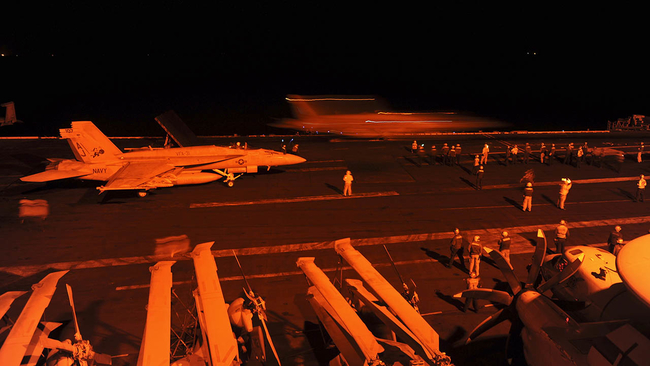 ISIS-related events leading up to U.S. airstrikes in Syria 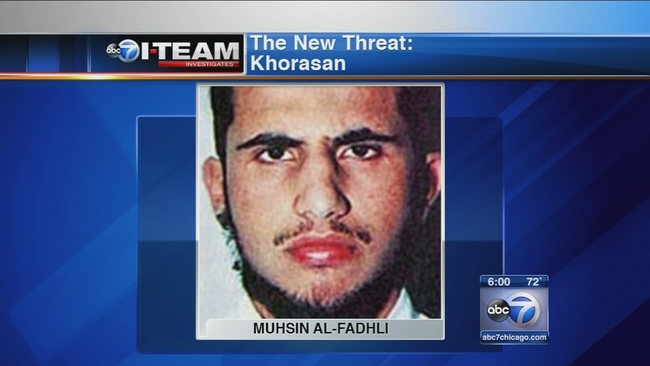