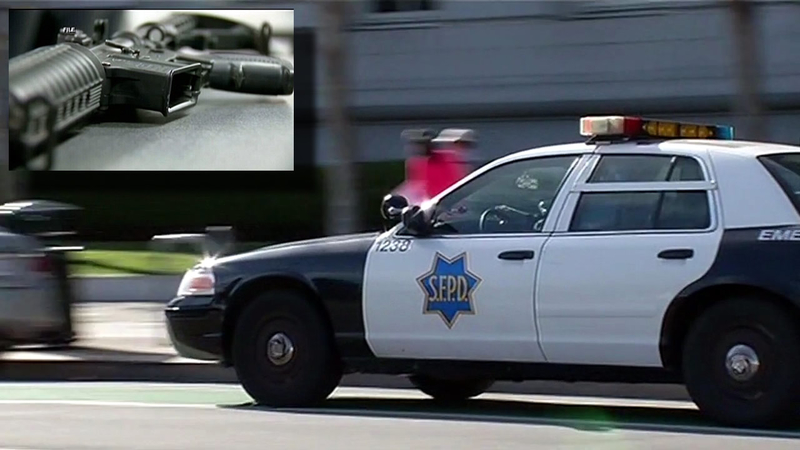 OAKLAND, Calif. (KGO) -- The case of an Oakland muralist who was shot and killed with a stolen federal agent's gun highlights the issue of lost and stolen law enforcement weapons nationwide.

Everyone was shocked to find out that a federal immigration agent's gun was stolen and allegedly used to kill Antonio Ramos.

Unfortunately, there are numerous examples of federal agent's lost and stolen guns across the country.

Officials are now trying to figure out how a federal agent's stolen fire arm allegedly ended up in the hands of accused Oakland killer Marquise Holloway.

Stolen law enforcement weapons are not a new problem. According to a report released by the Department of Homeland Security, U.S. Immigration and Customs agents lost 243 firearms from 2006 to 2008. At least 28 were lost even though they were secured and 179 were lost or stolen because the officers failed to properly secure them.

In July, a federal agent's gun was stolen from a car in San Francisco and used in the fatal shooting of Kate Steinle. The police chief and the mayor sent a letter. "To all law enforcement agencies in the Bay Area that may come into San Francisco asking them to adopt our policy when it comes to leaving firearms in a vehicle," San Francisco Police Chief Greg Suhr said.

The policy is always maintain control of your gun and now a proposed ordinance would require all gun owners in the city to store them in lock boxes attached to their car. "Just think of it this way, If I take the time to secure my gun, to make sure that it's locked away where it would be difficult to get to, then I could potentially be saving someone's life," San Francisco Supervisor London Breed said. 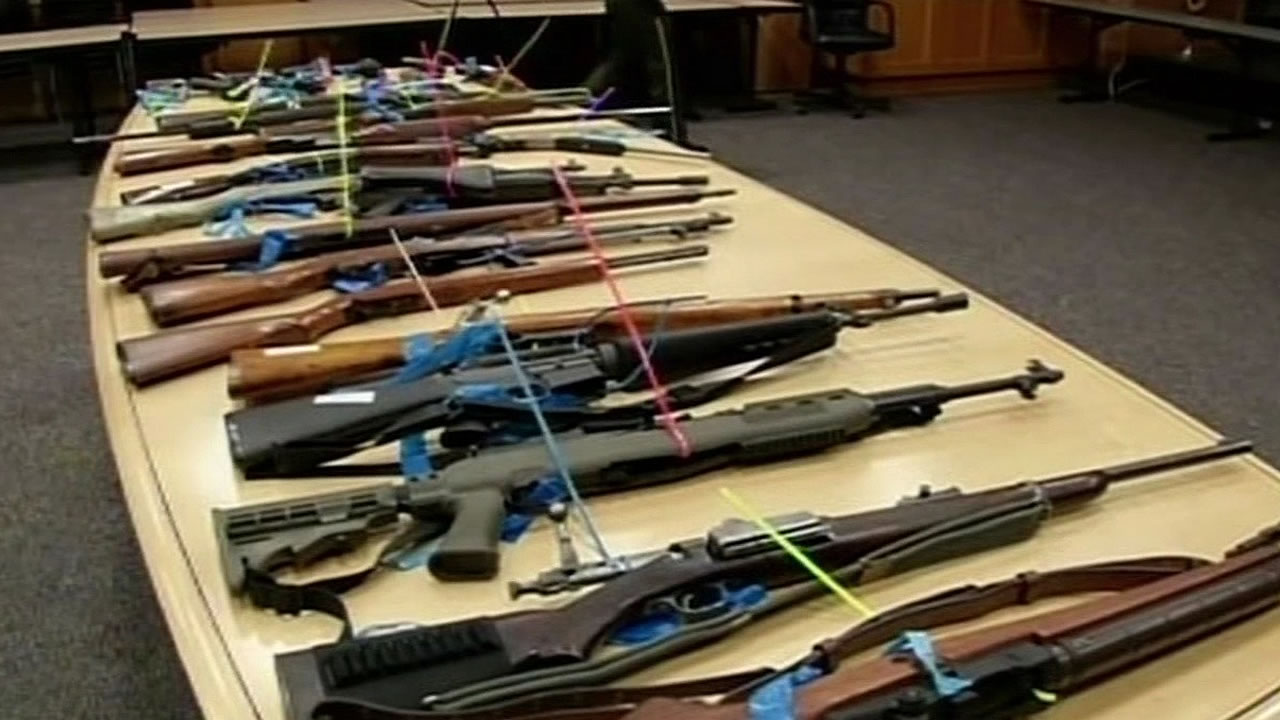