Students speak out over alleged rape at Stanford University dorm

The Stanford Public Safety Department says the victim did not know her attacker and that the attack happened in his dorm room.

The school at the center of the Brock Turner case is once again investigating a sexual assault on campus.


This is deeply troubling for students ABC7 News spoke with.

The Public Safety Department said the victim has not made a statement yet. While they understand why, they said without that statement it could be difficult to investigate.

Stanford University's Public Safety Department says a third party campus security authority who was required to report it, notified the department about the rape. "The victim was a female student and the perpetrator and the victim did not know each other and this occurred in the perpetrators dorm room," Stanford University Department of Public Safety Public Information Officer Bill Larson said.

That dorm room according to the Public Safety Department is on the east side of campus.

Campus officials sent out an alert notifying students. "Stanford is being very open and on top of what's going on and not hiding it from the students especially is a little comforting, but it's still not something that we're proud of on campus," resident advisor Maya Kupperman said.

It requires longer sentences for defendants who sexually assault unconscious victims. "It's really important for victims to hear a different message, which is please come forward and you will get justice," Stanford University Law School professor Michele Dauber said.

"We have to respect the victim's right to be confidential and process whether she wants to come forward and provide additional information," Larson said.

"I think it's a real fine line of making sure that the victim feels safe and also ensuring future safety on campus," Kupperman said. 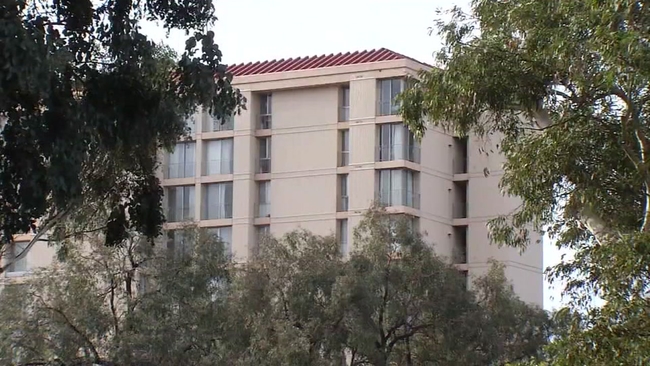