Sunnyvale murder suspect was armed with BB gun, not rifle 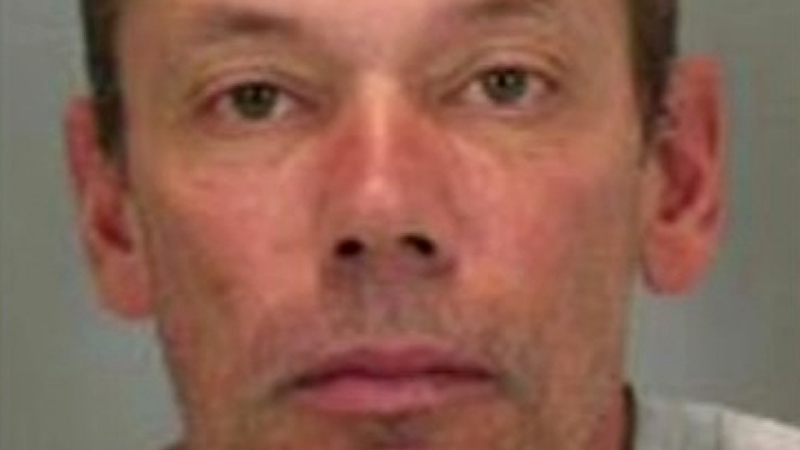 Wanted homicide suspect was armed with BB gun, not rifle

SUNNYVALE, Calif. (KGO) -- In Sunnyvale, officers now say the homicide suspect they shot and killed Thursday was not armed with a rifle, but with a BB gun. The Sunnyvale Department of Public Safety says the fact that it was a BB gun doesn't change anything. They say the officers who confronted the suspect at his home Thursday had every reason to feel threatened.

When the uncle of homicide suspect Glen Griggs heard that officers were trying to arrest his nephew, he was hoping neighbors would relay a message to them.

"I called over there to tell them, holler at them tell them he doesn't have a gun, hold off, wait until I get over there and I'll solve the problem, okay because I can talk to him and whatever," suspect's uncle Bob Griggs said.

But it was too late. Officers entered the home of Griggs Thursday to serve search and arrest warrants.

They say Griggs made verbal threats, came out of a room with a weapon and didn't stop even after an officer fired a non-lethal rubber baton.

"During a follow-up investigation, the weapon recovered was determined to be a BB gun rifle. The weapon had no appearance of being anything other than a rifle," Sunnyvale Department of Public Safety Capt. Jeff Hunter said.

Griggs is suspected of killing Molly Anne Franquemont, 38. She was living at Griggs' home before she was reported missing in March of 2013.

The four officers who shot Griggs have been placed on routine paid administrative leave.
The department identified them as detectives Joel Lockwood, Greg Othon, Mark Jorgensen and Chris Ketchum.

"You know it's an unfortunate situation that took Mr. Griggs' life and we're always seeking to comply with the law," Hunter said. 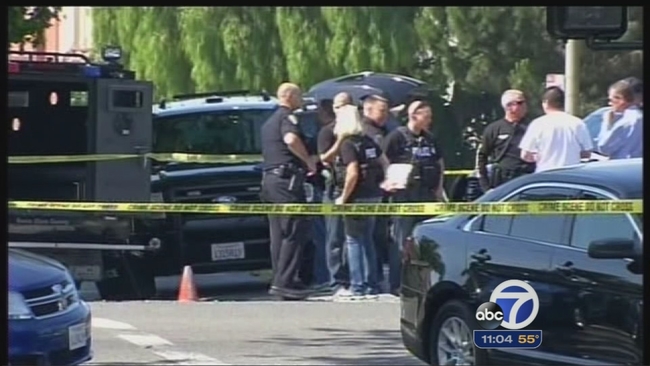