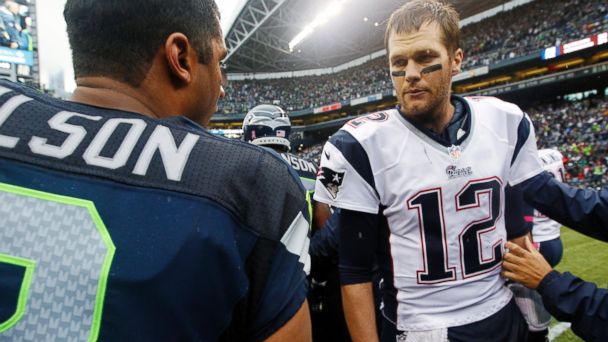 If you don't already have a ticket to the Super Bowl, you may have to cough up an average of $3,000 to watch the New England Patriots face the Seattle Seahawks in less than two weeks.

The average sales price for the big game at University of Phoenix Stadium in Glendale, Arizona, is $3,005, according to StubHub, and $2,992.37, according to event ticket aggregator TiqIQ.

The average selling price for the Seahawks-Broncos game last year was $2,527, and the year before that, tickets for the Ravens-49ers game averaged $2,525.

The face value Super Bowl tickets ranges from $800 to $1,900, and these are distributed within the 32 NFL teams and the sponsors.

Some fans have access to face-value tickets allotted to the NFL teams, but usually that is done on a random season ticket holder lottery, said Chris Matcovich, TiqIQ vice president of data and communications.

Here's a breakdown of how tickets are distributed:

Each team playing in the Super Bowl receives 17.5 percent of the inventory (usually raffled among season ticket holders).

The rest of the NFL teams receive an equal distribution from 34.8 percent.

The NFL keeps 25.2 percent for themselves and for sponsors.

Here are the day-of and get-in ticket prices for past Super Bowls, according to TiqIQ: