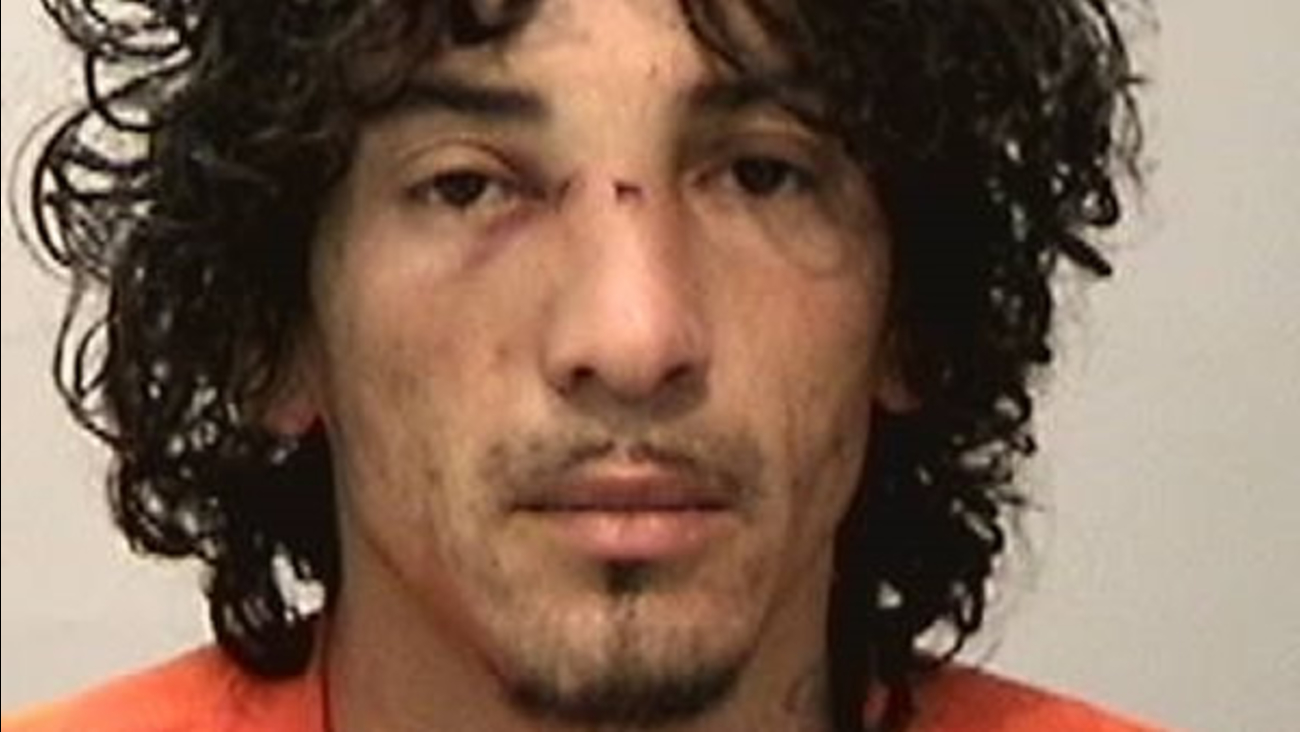 San Francisco police have identified a man arrested in connection with a burglary at a South of Market BMW dealership that occurred on Monday, June 1, 2015. (KGO-TV)

Derouen, a San Francisco resident, was arrested on suspicion of burglary, two counts of auto theft, attempted auto theft, felony hit-and-run, felony vandalism, driving on a suspended license, possession of a vehicle master key, possession of stolen property and a traffic warrant, according to police.

Officers were called to the BMW of San Francisco dealership at 1675 Howard St. near South Van Ness Avenue shortly after 5:15 a.m. Monday on a report of a stolen vehicle and burglary, according to Officer Albie Esparza.

A large floor to ceiling window of the dealership had been smashed and cars had been moved around, Esparza said.

The suspect apparently broke into the dealership, located a locked box where the vehicles' keys were stored and then unsuccessfully attempted to steal a black vehicle before successfully stealing another vehicle, police said.

It appears that once the suspect had gained access to the vehicle, he drove it through the window of the dealership and onto the street, according to police.

At 5:23 a.m., police responded to a call of an injury hit-and-run crash at Mason and Post streets near Union Square involving a new BMW, Esparza said.

The suspect in that crash fled the scene on foot after crashing a BMW into a parked vehicle where an occupant was sleeping. Police said the occupant of that vehicle was not seriously injured.

At about 6:30 a.m., an officer responded to a domestic dispute between a male and a female at a separate location in the city. The officer spoke with the male, later identified as Derouen, and determined he was the same suspect wanted in connection with the burglary and hit-and-run earlier that morning.
Related topics:
san franciscosouth of marketauto theftcrimeburglaryarrestbmwsfpddomestic violencenanny arrestedinvestigationpolice
Copyright 2020 by Bay City News, Inc. Republication, re-transmission or reuse without the express written consent of Bay City News, Inc. Is prohibited.
RELATED 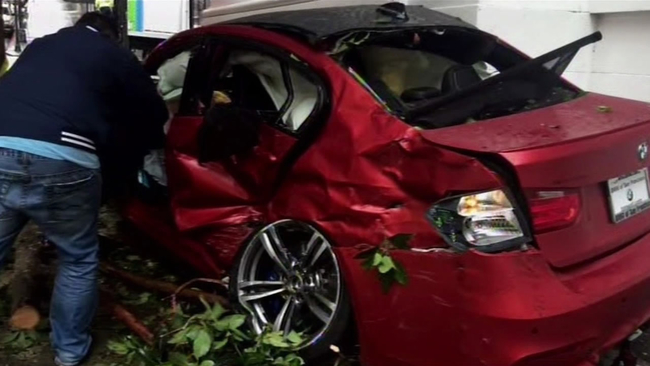