KGO
By David Louie
SAN JOSE, Calif. (KGO) -- A San Jose State student learned an important lesson even before he reached his first class Wednesday morning as the DMV cracked down on drivers using handicap placards not registered to them.

Officers from the state DMV saw him park his black Honda in a blue handicapped space on San Fernando Street. A blue placard for handicapped parking was hanging from the rear view mirror.

However, the placard is issued to his father, and his father was not present. The driver, who identified himself only as Mike, was given a citation that could cost him from $250 to $1000 at a judge's discretion.

Mike was clearly embarrassed as this reporter and others asked if he was sorry. Mike said the rules for using placards were not explained fully to him, and this was a first offense.

Mike wasn't the only person who got a citation Wednesday morning as a team of DMV officers conducted an all-morning check of vehicles and drivers in downtown San Jose. Those who displayed placards properly registered to them were thanked for their cooperation.

DMV was criticized by the State Auditor for not doing enough placard enforcement in a report issued Tuesday. A DMV spokesman said it does operations like the one in San Jose today on an on-going basis. "We had more than 270 such enforcements over the past three years. We've issued more than 2,000 citations already. Our goal here is to get compliance, raise awareness, and educate," DMV Public Affairs Officer Jamie Garza said.

A common excuse for using the placards improperly is to park in handicapped spaces or to avoid paying meters. An employee at San Jose City Hall pulled into a designated handicapped parking space and was cited for using her husband's placard. He was not with her.

Drivers who rely on the placards were happy to see effort made in enforcing the rules. "I think it's important that people aren't taking advantage of the benefits that are given to us," placard user Paula Love said. 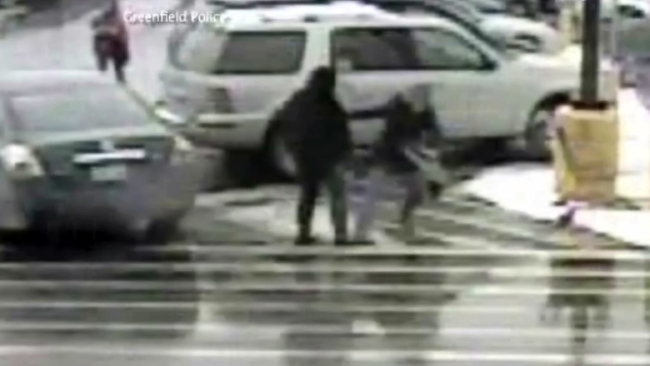