Texas teen sentenced to life for killing his mom with hammer, defiling her corpse 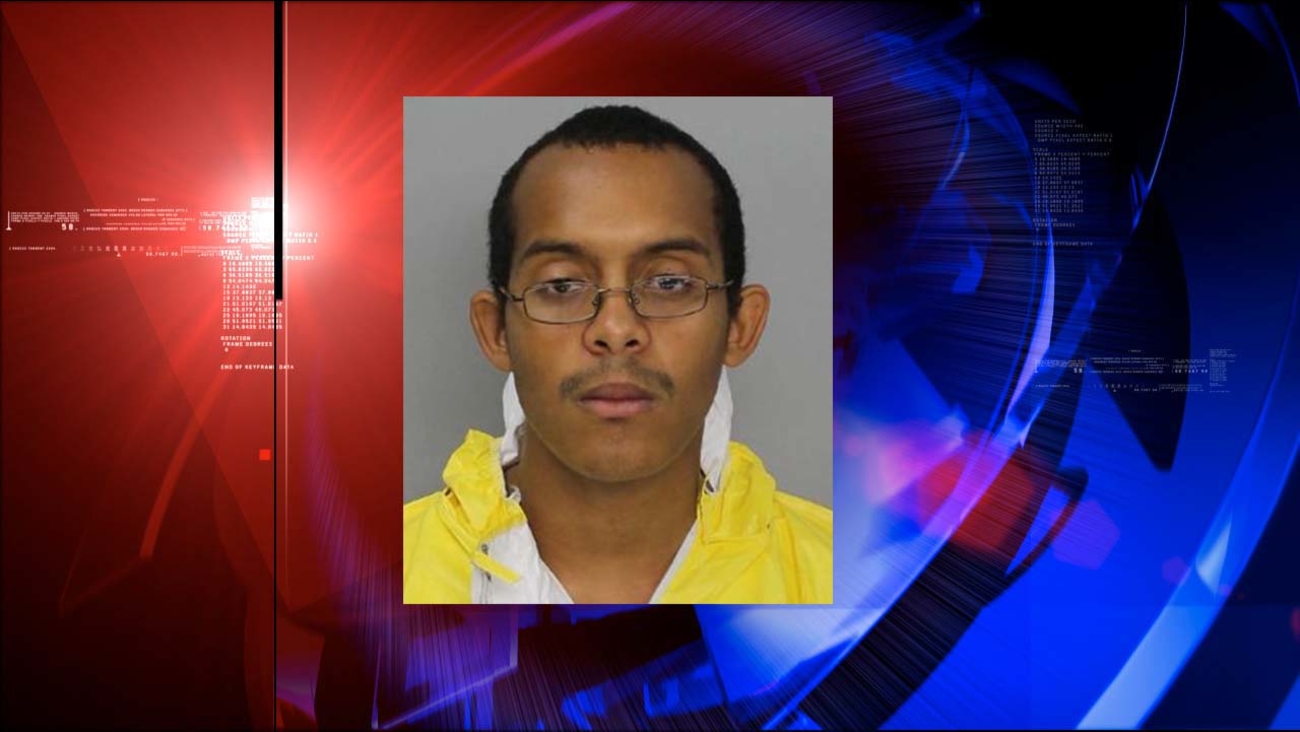 CORPUS CHRISTI, TX -- A South Texas teenager has been sentenced to life in prison for murdering his mother and then defiling her body.

A Nueces County jury took less than an hour Wednesday in deciding the life sentence for 18-year-old Kevin Jazrael Davis, who pleaded guilty earlier in the week to killing Kimberly Hill.

Prosecutors say Davis in March struck his mother about 20 times with a hammer. He then sexually assaulted her corpse.

KZTV reports when police asked if it was his first time, Davis said, "I guess I lost my virginity to a dead corpse."

Davis called 911 the next day to say he had killed someone.

Jurors this week were shown a video of Davis' interview with detectives in which he acknowledged having violent fantasies toward women.

The Corpus Christi Caller-Times reported that the teen told investigators he's sane and was aware of his actions in March.