Texas girl rescued in Mexico after missing for 12 years 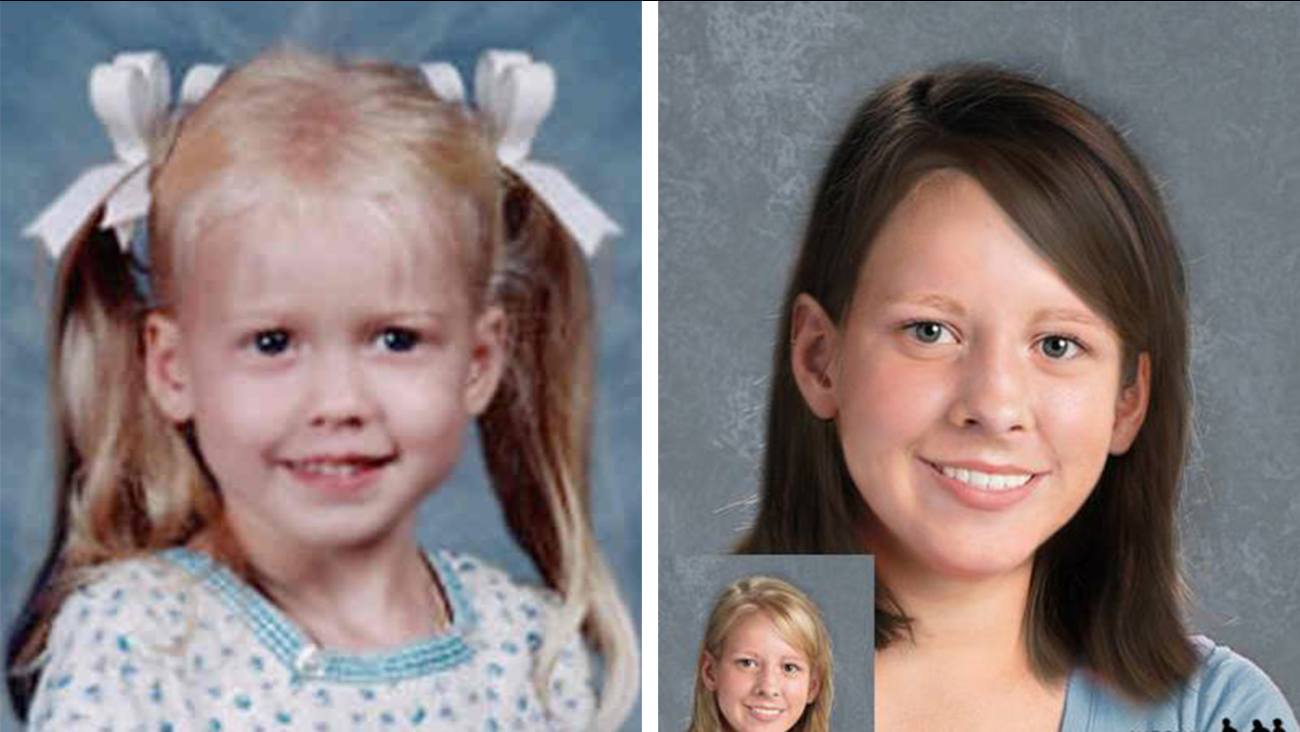 LEFT: Sabrina Allen pictured before she went missing 12 years ago. RIGHT: A photo of what Sabrina might look like today. (National Center for Missing and Exploited Children)

A Texas girl who was abducted and missing for 12 years was rescued Tuesday morning near Mexico City.

Sabrina Allen was four years old when she was abducted in 2002. Now 17 years old, Allen was rescued in an operation conducted by the Mexican Federal Authority, FBI and U.S. Marshals. Sabrina and her alleged abductor, Dara Llorens, were flown back into Houston, Texas on Tuesday night. Sabrina now is undergoing medical evaluation at an undisclosed facility in Austin, Texas.

LLorens is Sabrina's non-custodial mother, and was sought under a federal warrant for allegedly kidnapping her daughter after divorcing from her husband, Greg Allen. Allen made the following statement in a press release after hearing of Sabrina's rescue.

"I am overjoyed that Sabrina has been found alive and is safe. Our entire family would like to thank the investigators that made this happen. Our prayers go out to the Mexican Federal Police Officer who was injured. We also would like to thank the Mexican Government for their cooperation in this case. Last, a heartfelt thank you to the USFBI, US Marshals, and all of the investigators that have worked this case for the last 12 years. They never gave up. We look forward to being reunited very soon."

According to reports, Llorens and her daughter were able to avoid capture by changing their hair color. Llorens was booked into Travis County Jail in Austin, Texas and is set on a $300,000 bond.

Authorities are scheduling a news conference later this afternoon to discuss the rescue and arrest.

"I'm so grateful she's back in Texas, I haven't been able to see her yet. I understand she's been subjected to intense parental alienation. We have a long road ahead of us."

Allen commented on what he will do when reunited with Sabrina.

"I'm going to ask her if I can give her a hug. She's in pretty bad shape is my understanding. I just pray for healing, I have a family, I've been remarried 10 years, I have young kids at home. My kids they're little they don't understand (why Sabrina can't return home immediately), they're so excited, they know Sabrina has been missing for years," Allen tearfully told reporters.

Allen also remarked on Sabrina's current situation and when he might be reunited with his daughter.

"Sabrina is under the care of a therapist and a clinical psychologist. It really depends on her evaluation, we really don't have a timetable it depends on how it goes. We're eager to have her home as soon as possible, and will slowly introduce her to family members and do what we can." 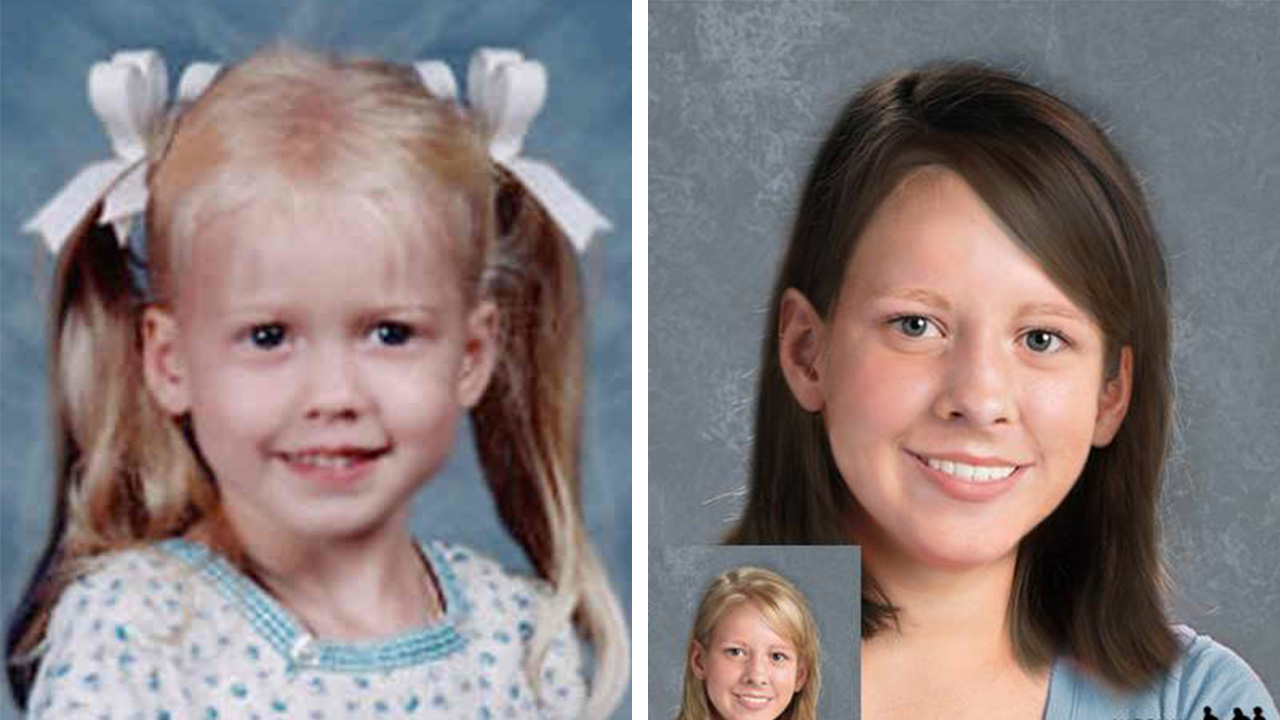