The third deputy was put on leave in response to allegations of theft and bribery. "If these allegations are true of what these deputies did in regards to stealing items from Mr. Petrov, they are no better than the criminals they've arrested," Alameda County Sheriff's Office spokesman Sgt. J.D. Nelson said.

The lawsuit alleges a deputy stole Petrov's gold chain and gave it to a homeless couple along with cigarettes and money. The items were supposedly to keep the couple quiet after they witnessed the incident.

Sources told ABC7 News that the suspect in the video being struck by the batons was arrested again three weeks ago. When Stanislaus Petrov, 29, was arrested, San Francisco police found a gun on him with the serial number scratched off as well as drugs.

"The deputies violated their solemn duty by doing what they did to Stanislaus Petrov," Oakland lawyer Michael Haddad said. He's referring to security video, which was taken November 12 in an alley in San Francisco's Mission District. The video shows two Alameda County Sheriffs Deputies striking Petrov repeatedly with their batons.

In addition to the surveillance video, it turns out there's body cam video as well. At some point during the incident, Alameda County Sheriffs Deputy Paul Weiber turned on his camera, but the video was not discovered until 10 days later. "It is possible he didn't know he recorded it and turned it on as part of turning in his equipment," Alameda County Sheriff's Office Sgt. Ray Kelly said.

The video has been turned over to the San Francisco district attorney's office.

Petrov was tackled after he crashed a stolen car. Officials said he led them on a 30 mile chase at high speeds after ramming several police cruisers.

Haddad said he counted 40 baton strikes. "He had a lot of blows to the head and both his hands were crushed," he said.

Haddad said the two deputies filed their police reports four days after the incident and only after ABC7 News broke the story by airing the video. "Their policy requires them to file these reports by the end of their shift. So, it looks like these reports were written basically to cover up and try to defend the indefensible," he said.

Rains represents Luis Santamaria, one of the two deputies shown in the video. He said the deputies were afraid for their own safety. "He starts resisting violently. He's got his hands underneath him and these guys understandably are fearful that the man may be armed," Rains said.

Petrov was not armed, but a gun was later found in the stolen car.

The lawsuit will be filed Tuesday morning.

Alameda Co. Sheriff's spokesman: A 3rd deputy has been placed on leave. There IS body cam video from a deputy.

Alameda Co. Sheriff's spokesman: IF allegations are true, these deputies are no better than criminals they arrest. pic.twitter.com/CpZ5bxfbLH

Deputies attorney tells ABC7news suspect resisted violently and they were afraid he had a gun. pic.twitter.com/CpXWx9VWIz 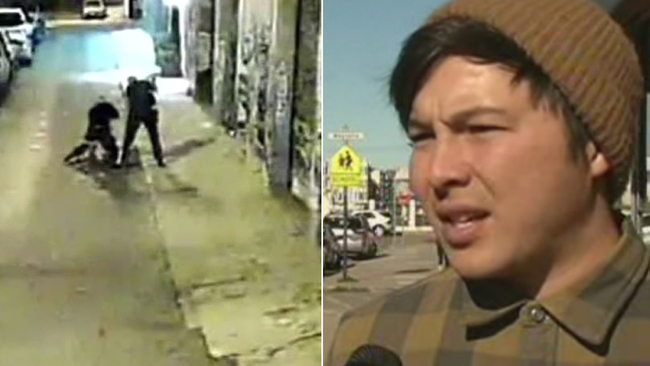 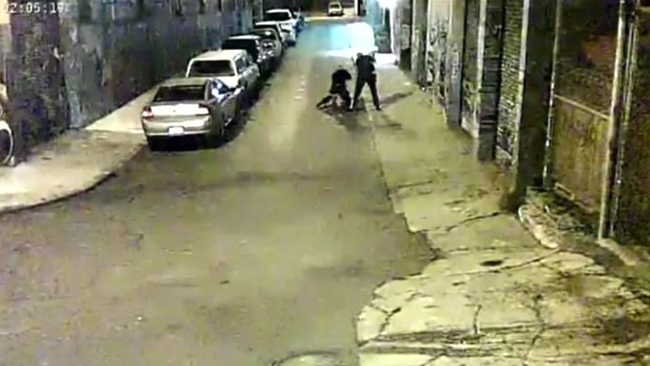 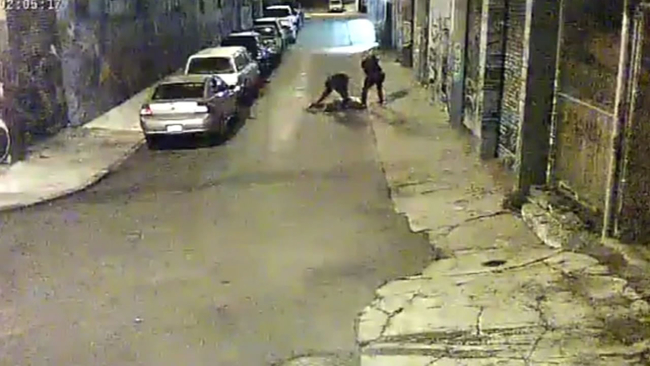