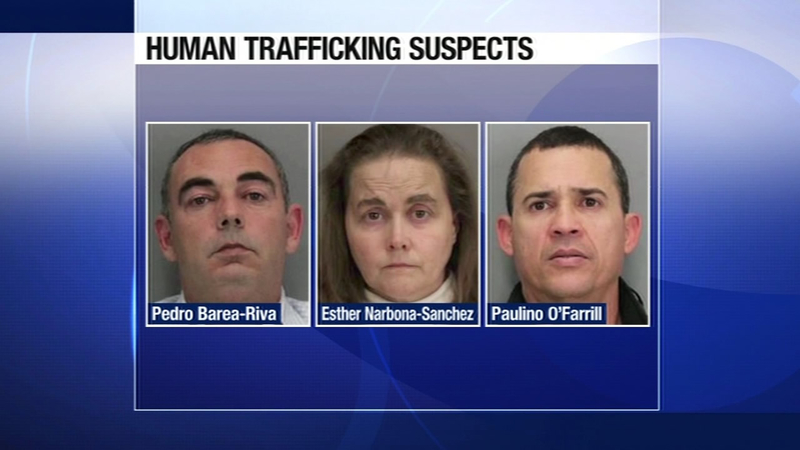 SARATOGA, Calif. (KGO) -- Six people forced to work against their will have been rescued in Santa Clara County. And three people were arrested in a human trafficking bust.

The Tapa Ole restaurant was closed Wednesday afternoon. Investigators say the victims received "little to no pay" for their work at this popular eatery.

"I can't imagine those people in here held against their will," said Saratoga resident Karen Krell.

Police say this modern day form of slavery is one we don't typically don't see.

"I didn't think anything like that could just happen, you know, across the street from where you work and where you are every day," said Saratoga resident Amy Leonard.

On Tuesday night, investigators with the local human trafficking task force executed search warrants at two local businesses -- Tapaole restaurant on Cox Avenue, the Utopik salon about two miles away, and a home in San Jose.

Three people were arrested and charged with human trafficking and wage theft.

Investigators say there are at least six victims -- three men and three women who all initially came from Spain on vacation.

The Santa Clara County Sheriff's Office says they began investigating in July of this year.

"We're still looking into how they were forced or why they were in debt to the people that ran those businesses," said Sgt. James Jensen.

Some of the victims have been in the U.S. since 2011. They're now getting assistance from a local resource group.

"You hear about human trafficking, but don't know how it's happening or where, so yeah it's an interesting thought that it might be happening elsewhere locally and you don't even know," said Saratoga resident Karen Krell.

The suspects are being held at the Santa Clara County Jail and will make their first court appearance on Friday.
Related topics:
saratogacrimearrestsanta clara countyhuman trafficking
Copyright © 2021 KGO-TV. All Rights Reserved.
HUMAN TRAFFICKING 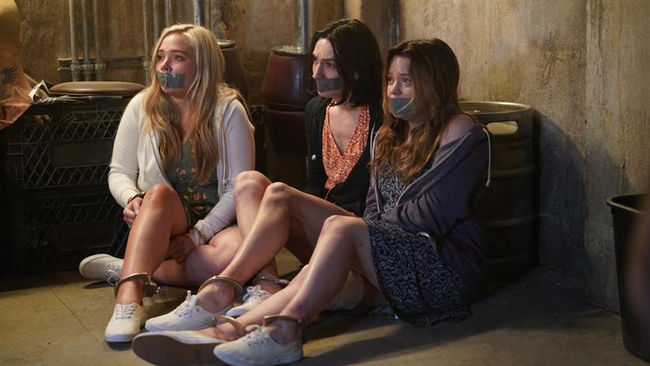 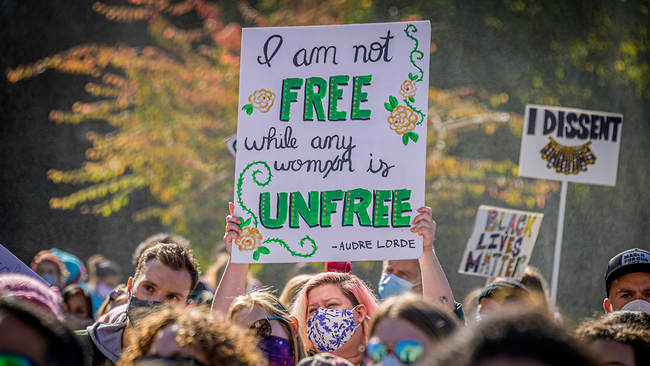