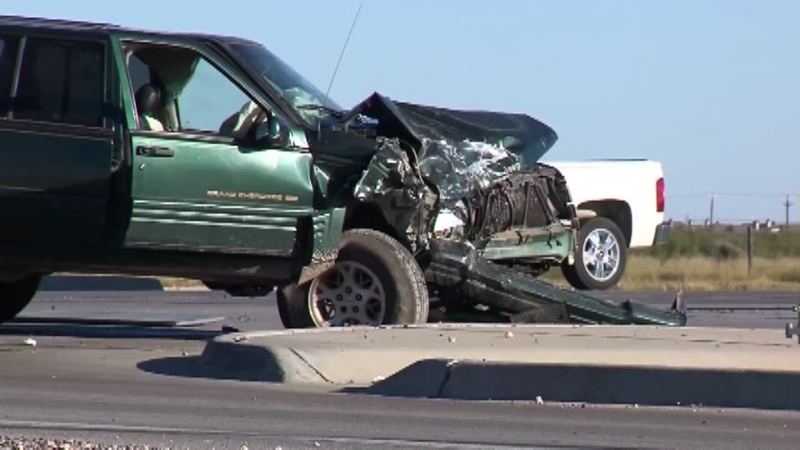 ODESSA, TX -- Officials in West Texas are investigating if procedures were followed after a 3-year-old girl was found in the back of a smashed vehicle hours after she had been injured in a car accident.

Texas Department of Public Safety troopers, Ector County sheriff's deputies and Odessa Fire Rescue worked the three vehicle accident, but somehow, all three agencies managed to overlook the injured toddler lying on the floorboard in the backseat of a Jeep Grand Cherokee, according to City of Odessa spokesperson Andrea Goodson.

KOSA reports the girl was found by a tow truck driver after the vehicle she had been riding in was taken to a wrecking yard after the Monday accident in Odessa.

The girl was taken to a hospital in Lubbock. The girl's family members say she suffered brain bleeding and is experiencing partial paralysis. She has since been discharged from the hospital.

The Texas Department of Public Safety says the girl was injured after the man driving the vehicle she was in rear-ended one car and sideswiped another.

The child's family posted to Facebook that the driver of the jeep and a 12-year-old passenger are both relatives of the toddler. They also stated the police told them the driver, 28-year-old Ever Ortega, had been drunk.