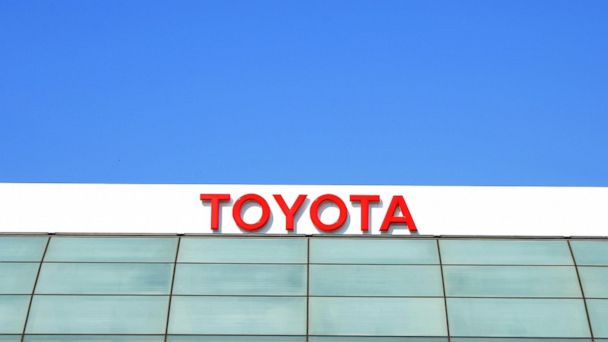 Toyota announced today it is investing $1 billion in a new Silicon Valley venture dedicated to artificial intelligence and robotics, including finding ways to apply the technology to the automaker's vehicles and other areas of daily life.

Akio Toyoda, president of Toyota, said the Toyota Research Institute will begin operations in January 2016, with a facility in Silicon Valley and a second location near the Massachusetts Institute of Technology in Cambridge, Mass.

While self-driving technology and ways to prevent accidents will be some of the key goals, Toyota said it also plans to explore how this technology can be leveraged in every day life, such as robotic assistants to assist seniors.

Karl Brauer, a senior analyst at Kelley Blue Book, told ABC News the investment and strategic location in Silicon Valley is vital for Toyota to compete with other automakers and tech companies such as Google, Uber and Apple, which has been rumored to be working on a self-driving car.

"Even five or six years ago, there was almost no large-scale connection between the high tech industry and the automobile industry," Bauer said. "That doesn't mean there wasn't any conversation or collaboration but there wasn't an overt alignment between those two industries. There now is now. You can't really name a mainstream automaker at this point who doesn't have some kind of an outpost in Silicon Valley."

A statement from Toyota said the goal of the billion dollar investment is to create "a sustainable future where everyone can experience a safer, freer, and unconstrained life."

"As technology continues to progress, so does our ability to improve products," Toyoda said in a statement. "It is our responsibility to make life better for our customers, and society as a whole."