Trump on Former Miss Universe Machado: 'She Gained a Massive Amount of Weight' 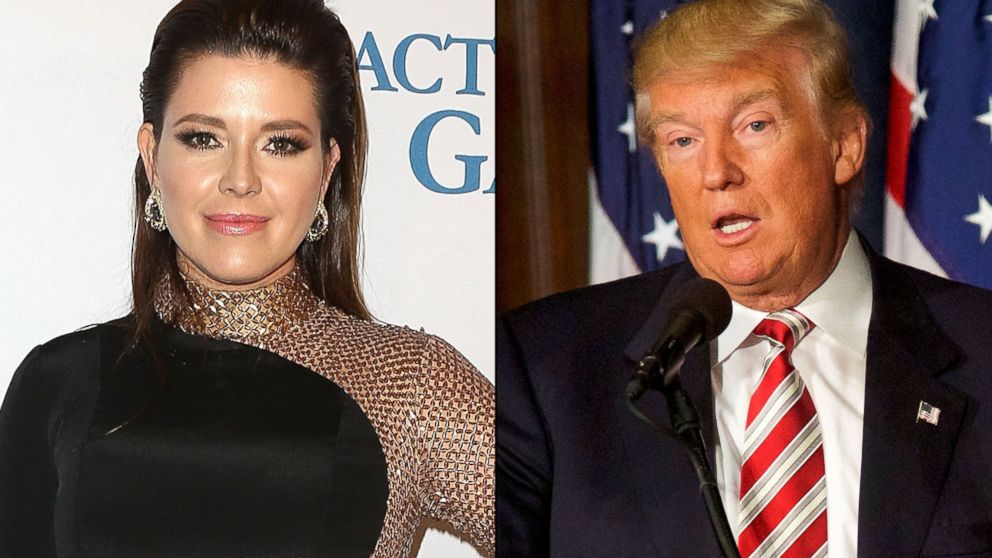 Donald Trump pushed back against criticism he received from Hillary Clinton during last night's debate regarding his treatment of former Miss Universe Alicia Machado, saying "she gained a massive amount of weight, and it was a real problem."

Trump made his remarks on "Fox and Friends" this morning in response to Clinton's pointing out that Trump called Machado "Miss Piggy" and blasting the Republican nominee's overall treatment of women.

Trump spoke about Machado's appearance today while answering a question about whether Clinton had gotten under his skin. He said she hadn't, and he went on to compare Machado with other Miss Universes, describing her as "the worst we ever had."

Machado, representing Venezuela, won Miss Universe in 1996 when she was 19 years old. She gained weight after the competition and accused Trump of humiliating her over her appearance shortly thereafter.

After her reign as Miss Universe, she acted in international soap operas and had a brief stint promoting a weight loss product. She appeared in a 2006 edition of Mexican Playboy.

She became a U.S. citizen in May of 2016 and has become a supporter of Clinton.

"Donald, she has a name. Her name is Alicia Machado," Clinton said last night. "And she has become a U.S. citizen, and you can bet she is going to vote this November."

Trump later told a gaggle of reporters that he was proud that he did not bring up former President Bill Clinton's history of infidelity.