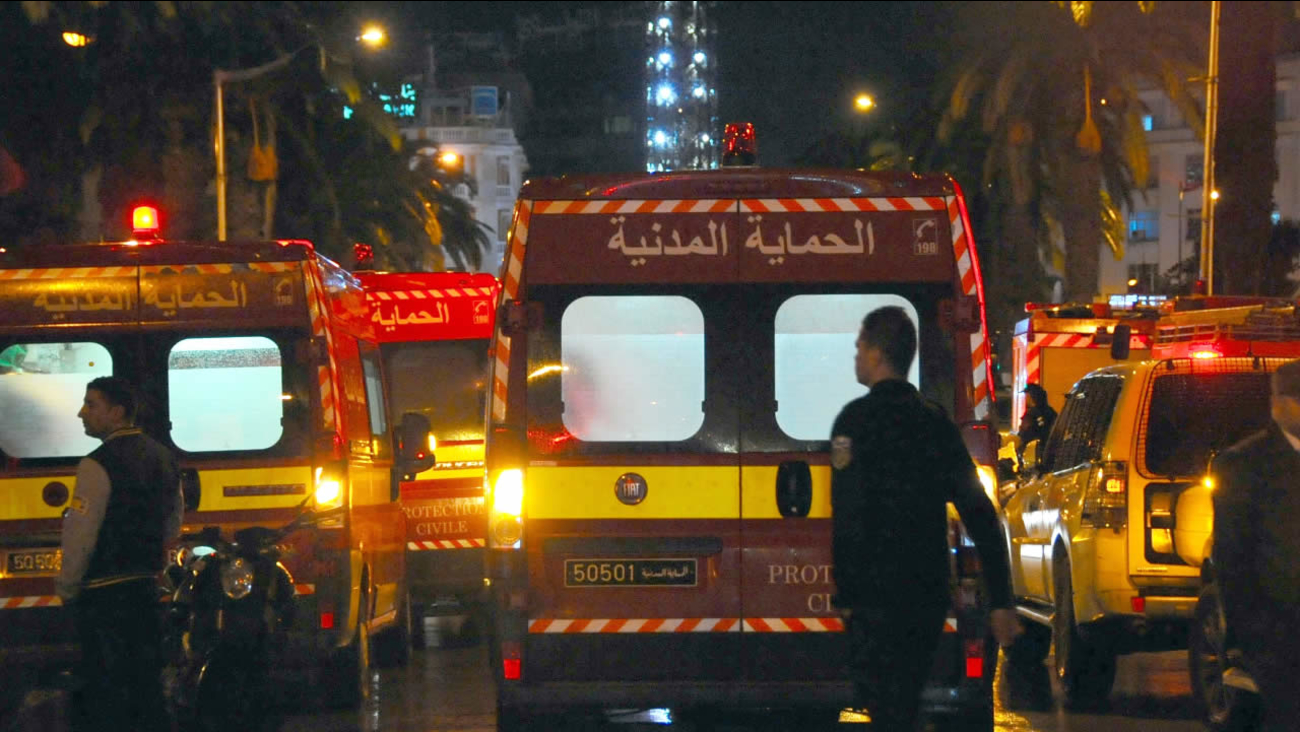 TUNIS, Tunisia -- Tunisia's Islamist party is denouncing a deadly attack on the country's presidential guard and urging Tunisians to unite behind the security forces as they hunt for the perpetrators. 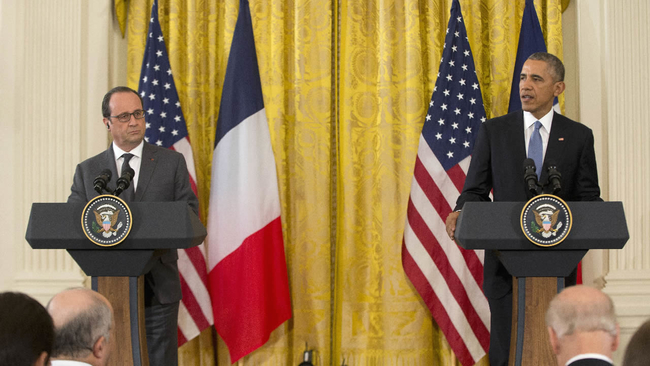