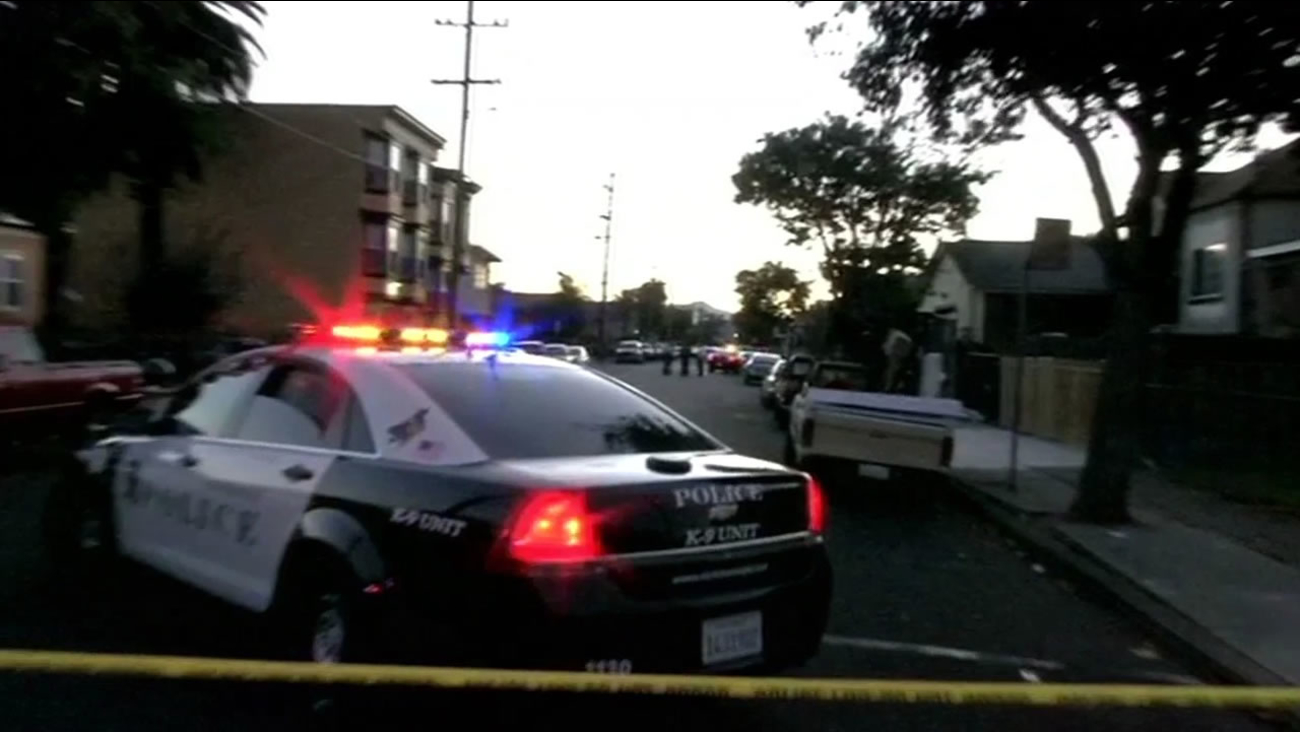 Arriving officers found one of the men, identified as 23-year-old Richmond resident Dayton Dailey, injured from gunfire and he was pronounced dead at the scene, she said.

The other man, identified as 20-year-old Richmond resident Clarence Wallace, transported himself to Kaiser Permanente Richmond Medical Center where he was pronounced dead a short time later, Abetkov said.

Police believe Dailey and Wallace, who both suffered gunshot wounds to their upper torsos, were shot at the same location, Richmond police Lt. Andre Hill said.

The deaths are the city's 11th and 12th homicides this year, according to Abetkov.

No arrests were made and no suspect information was immediately available.

Anyone with information on the shootings is asked to call Richmond police at 510-233-1214. Anonymous tip can be left at (510) 232-TIPS (8477).
Related topics:
richmondcrimeshooting
Copyright 2020 by Bay City News, Inc. Republication, re-transmission or reuse without the express written consent of Bay City News, Inc. Is prohibited.
RELATED 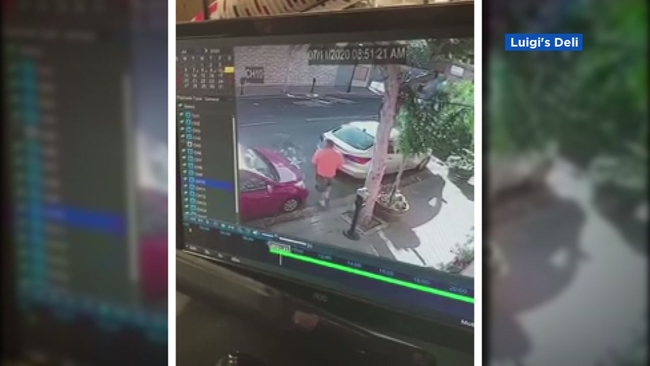