KGO
PALO ALTO, Calif. (KGO) -- Uber is responding Wednesday morning after one of its drivers is accused of sexual battery and stalking against a passenger.

The incident happened over the weekend in Palo Alto.

This is a creepy and disturbing story. An Uber driver ended up getting his own ride in the back of a police car all the way to jail.

The Uber ride home for a couple on Saturday night was normal, but when they were dropped off at their Palo Alto home near Alpine road and Los Trancos road, they realized they forgot their cellphone. That's when they called the driver back and the woman in her 40s went outside to meet him.

"Got the phone back from him and then he suddenly kissed her and groped her breast. She pushed him away and ran back inside her house," said Lt. Zach Perron of the Palo Alto police. "She and her husband filed a complaint with Uber right then."

Police say 35-year-old Pedro Liborio Anorve called the woman back about an hour later, saying he was outside their home.

That's when the couple called police.

Liborio-Anorve was arrested later Sunday morning at his Redwood City home on suspicion of felony sexual battery and misdemeanor stalking.

Uber released a statement saying the behavior described is disturbing and is not tolerated on the Uber platform.

Uber says Liborio-Anorve passed a background screening and had no prior complaints of this nature.

"It doesn't matter if it was an Uber driver, another ride share driver, a taxi driver, a bus driver, a pilot," said Perron. "The fact is, is you put your faith and trust in somebody in a position of trust and when they violate that trust it's a very serious thing."

Kim, and Uber customer said, "Whether a Bus, cab, Uber, Lyft, any of them. I haven't had any problems, but I would be concerned. Always guarded a little bit."

Palo Alto police said Uber helped in their investigation, but they wouldn't get into specifics.

Uber- "..behavior described is disturbing & is not tolerated on the Uber platform. The driver partner no longer has access to the Uber app. pic.twitter.com/PMJWEkXGQL 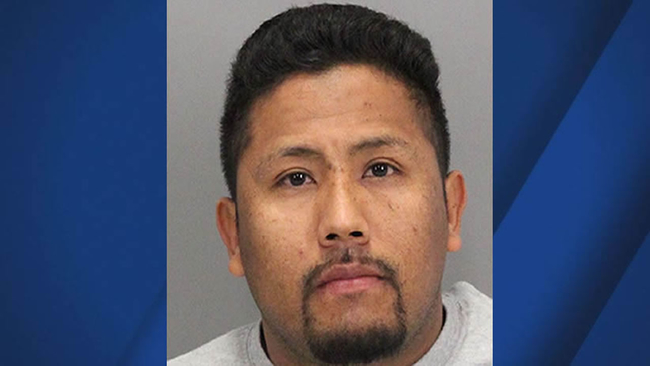 Uber driver arrested for allegedly groping passenger in Palo Alto
UBER
The next time you use Uber, it'll cost more 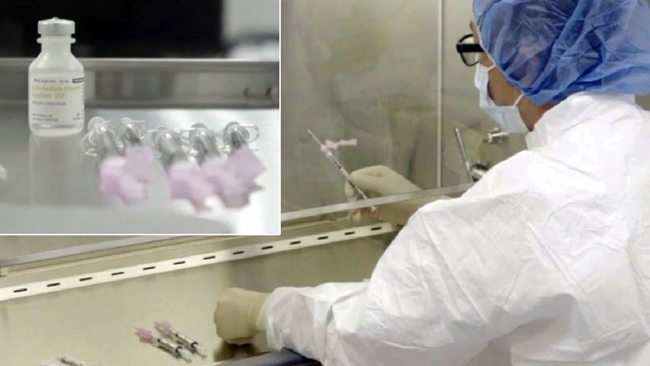