KGO
By by Elissa Harrington
BERKELEY, Calif. (KGO) -- Just as we're expecting a big party weekend ahead, there are new allegations of assault on Fraternity Row on the Cal campus.

Students at UC Berkeley are fired up for a big weekend - Halloween and a Cal football game versus USC. The party has already started and campus police want students to be aware of a possible drugging.

"Multiple people may have been drugged or were drugged at a fraternity party," UCB Police's Lt. Marc DeCoulode said.

Decoulode says some students may have had something slipped into their drinks last weekend but they don't know which fraternity.

"That's very scary. I wasn't aware that it happened. It definitely makes me more cautious if I was to go out," student Carolline Holanda said.

"For me, I'm going to try to not put myself in that kind of situation. But for people who do, I hope that they're extra careful," student Julie Ambo said.

Students say the university has been emailing them safety tips. They know to keep an eye on their drinks and who's making them.

Officers hope by at least putting out the little information they do have gives students a scare they need for a safe Halloween weekend.

If anyone believes they or a their friend may have been drugged, symptoms to look for include dizziness and nausea, memory loss, breathing or motion difficulties and acting disproportionately intoxicated relative to the amount of alcohol consumed, according to campus police.

Campus police recommend that anyone who may been victimized after being drugged should seek medical treatment and should also consider filing a police report.
Related topics:
uc berkeleyberkeleyfraternityillegal drugscollege studentsalameda countyeducationuc berkeleycollegestudent safetypoliceinvestigationdrugs
Copyright © 2020 KGO-TV. All Rights Reserved.
RELATED 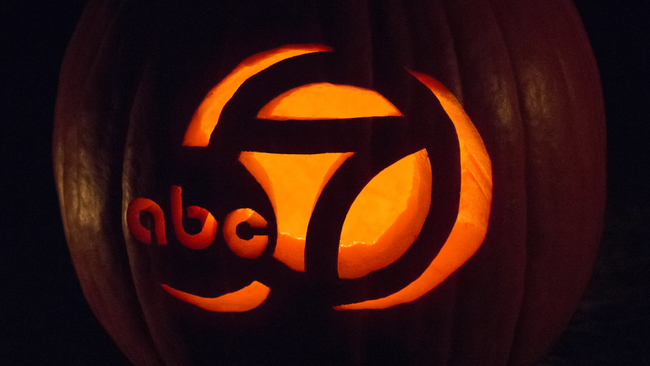 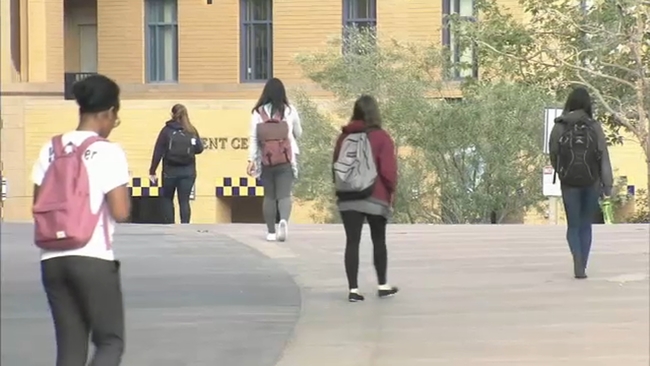