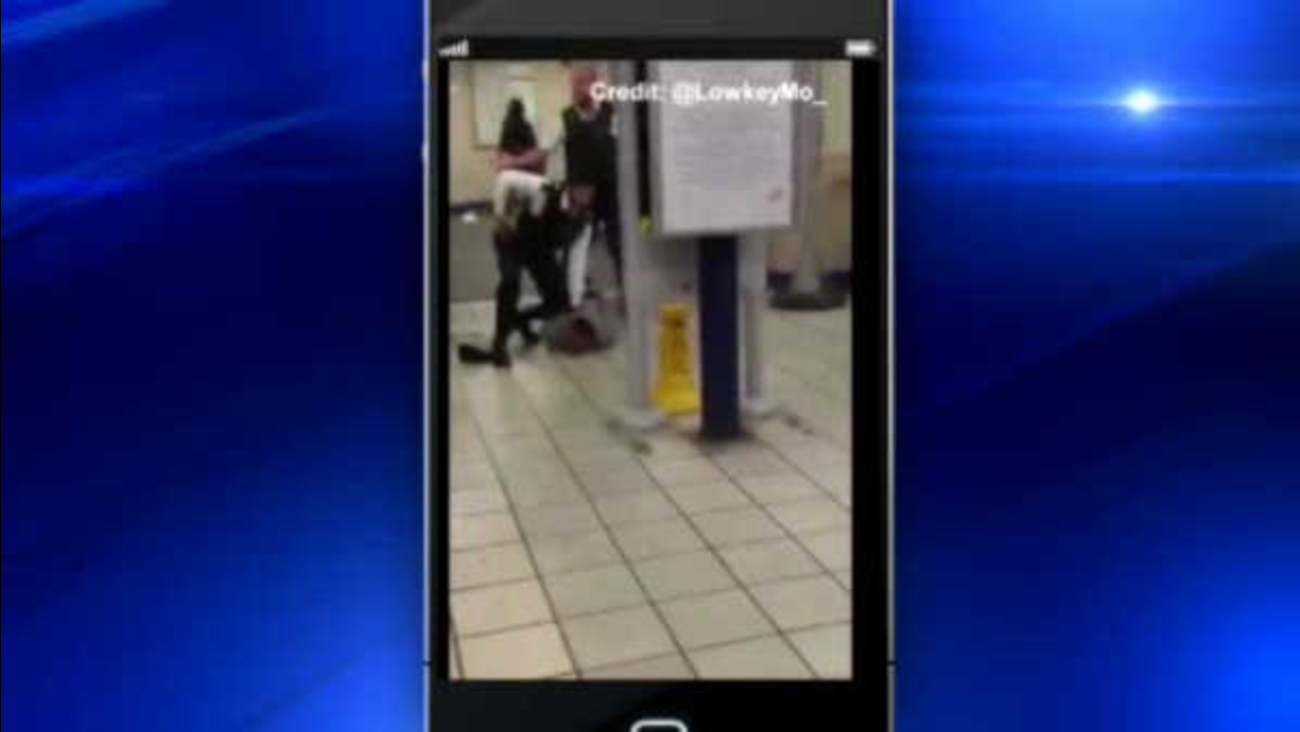 LONDON -- A stabbing at a London Underground station is being treated as "terrorist incident," the London police said Saturday.

The London police counterterror command said in a statement that it is investigating the incident at Leytonstone Underground station in east London in which a man was threatening people with a knife at around 7 p.m. (1900 GMT; 2 p.m. EST). One person sustained serious injuries and two other received minor injuries.

One person was arrested. Police said a stun gun was used.

"We are treating this as a terrorist incident. I would urge the public to remain calm, but alert and vigilant," said Commander Richard Walton, who leads the counter-terrorism unit. "The threat from terrorism remains at severe, which means that a terrorist attack is highly likely.

Police appealed to anyone near the attack and who might have photos or video of the incident to contact police.

The stabbing comes only days after Britain's Parliament gave overwhelming approval to authorizing the military to conduct airstrikes on Islamic State group targets in Syria.