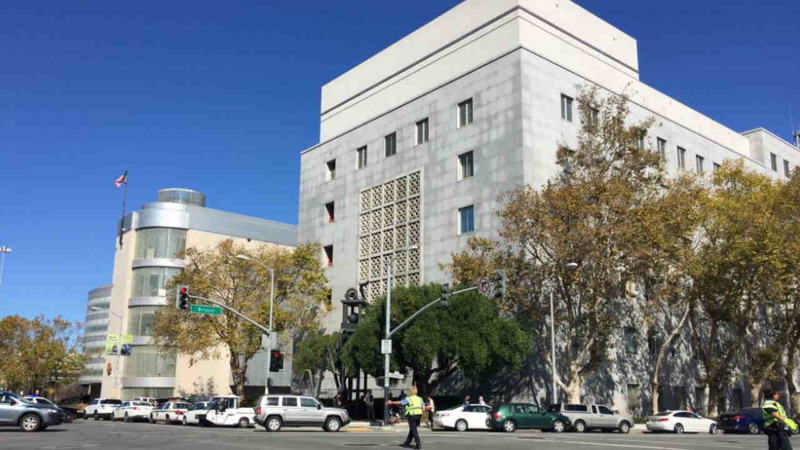 SAN FRANCISCO (KGO) -- A letter sent from unions to San Francisco Mayor Ed Lee says the city's Hall of Justice is seismically unsafe, and contains toxic substances among other issues.

The letter comes three weeks after the latest problem at the 1950's building on Bryant Street, where employees had to evacuate when sewage flooded the district attorney's offices. The sewage then dropped down into the domestic violence unit, leaving human waste on the floor, forcing employees to wrap plastic bags around their feet to protect themselves.

Union leaders say that even now some areas haven't been repaired. The police department moved out of the Hall of Justice into a new building in Mission Bay two years ago, but those union leaders say it's taking too long to find a new home for the courts, jail, and the district attorney's office.