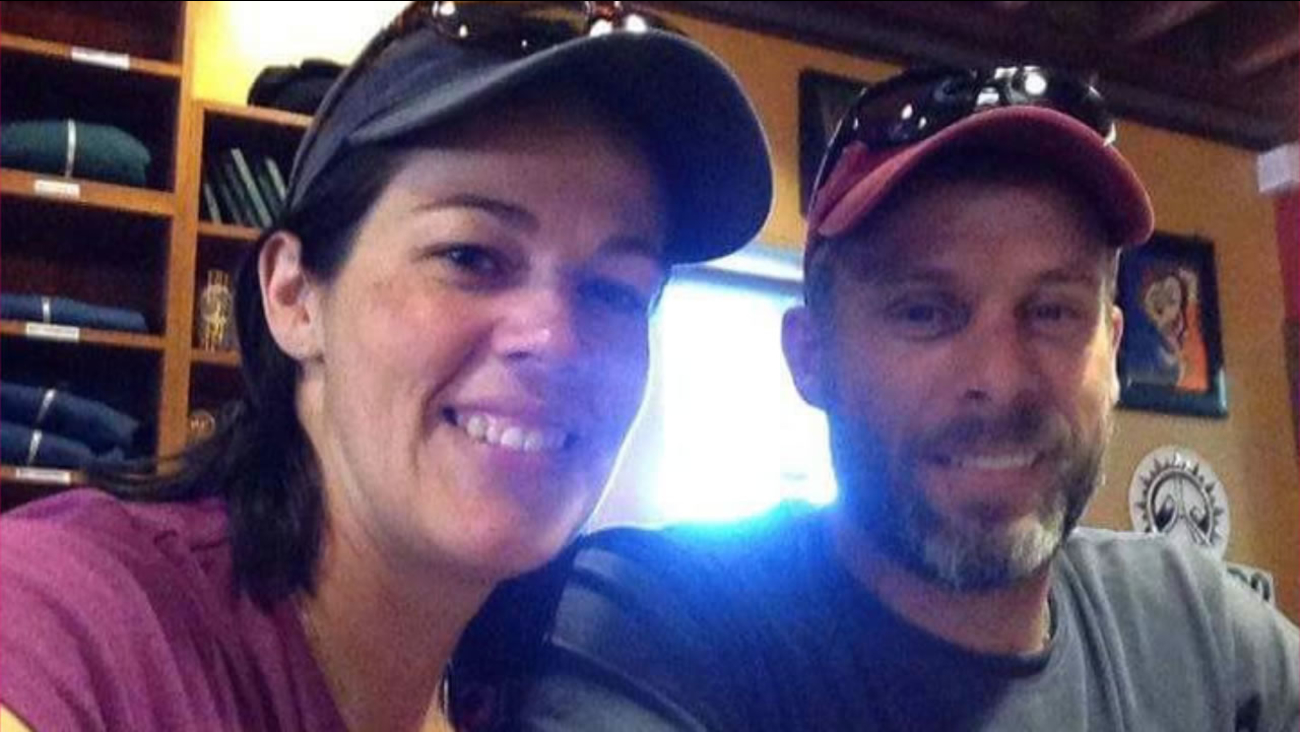 ALTURAS, Calif. -- A U.S. Forest Service firefighter from South Dakota has been killed battling one of more than a dozen wildfires raging across California, Forest Service officials said Friday night.

The blaze, burning about 100 miles south of the Oregon border, is one of 18 fires raging across the state. Most are in Northern California. 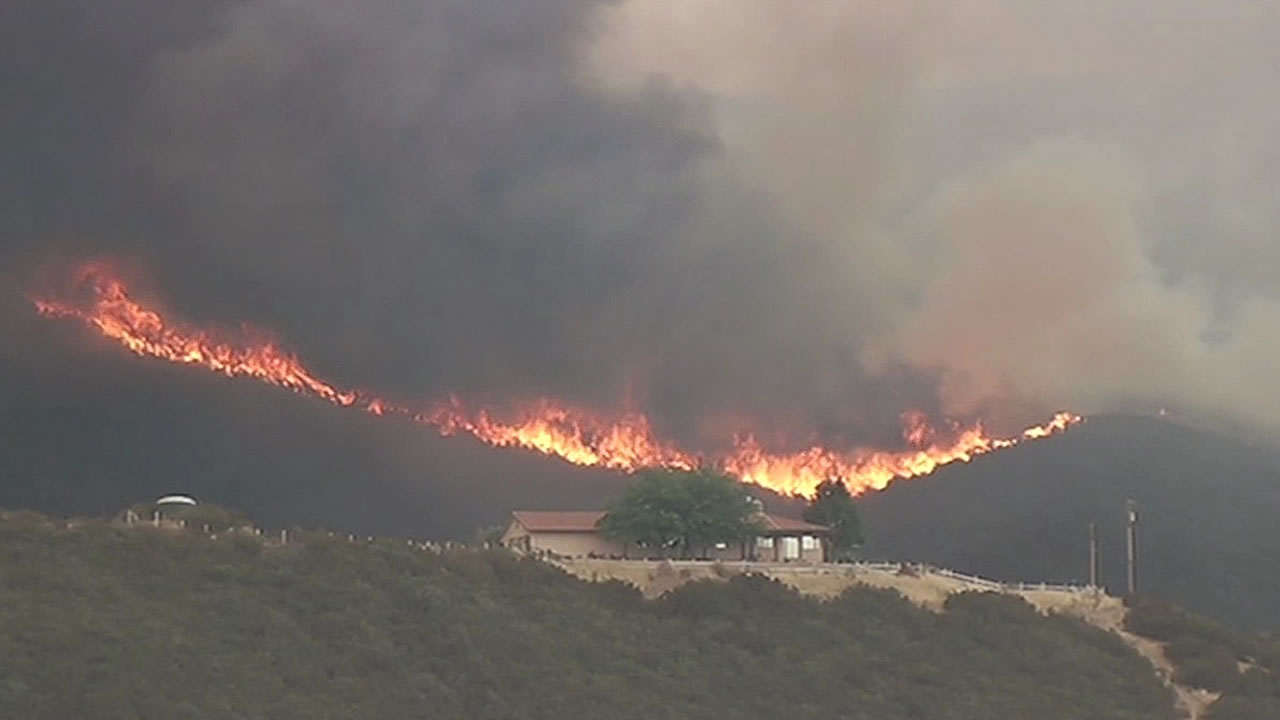 "Firefighter Ruhl will be remembered for his service and bravery and we extend our deepest condolences to his family, friends and colleagues with the U.S. Forest Service," Brown said in a statement.

Ruhl had been in California since June working with state and Forest Service firefighters.