Victim's family pays for murderer's family to visit him before execution

KABC
LITTLE ROCK, Ark. -- Death row inmate Kenneth Williams was executed Thursday evening, but before he was put to death, the family of one of his victims flew his daughter and granddaughter to Arkansas to say goodbye.

The family of Michael Greenwood, a man from Springfield, Arkansas, who was a victim of Williams, bought plane tickets for Williams' daughter Jasmine Johnson and her daughter.

"It's like I'm meeting a sister that I never knew I had this whole time, somebody that knows how I feel," said Kayla Greenwood, the daughter of Michael Greenwood. "I just want to have the right words to say for Jasmine to support her, to help her."

Johnson said she was stunned by the generosity of the Greenwood family.

It was the first time Williams met his granddaughter and Kayla Greenwood said she hoped the 3-year-old could learn from the act of kindness.
"I think it will show her that people can have unconditional love for you," Kayla Greenwood said. "A stranger that's never met you can bring a beautiful thing out of any situation."

Williams was put to death after the U.S. Supreme Court rejected claims that he was intellectually disabled and ineligible for the death penalty.

He was the fourth inmate put to death by Arkansas in the past eight days in a compressed schedule because one of the state's lethal drugs was set to expire on Sunday. 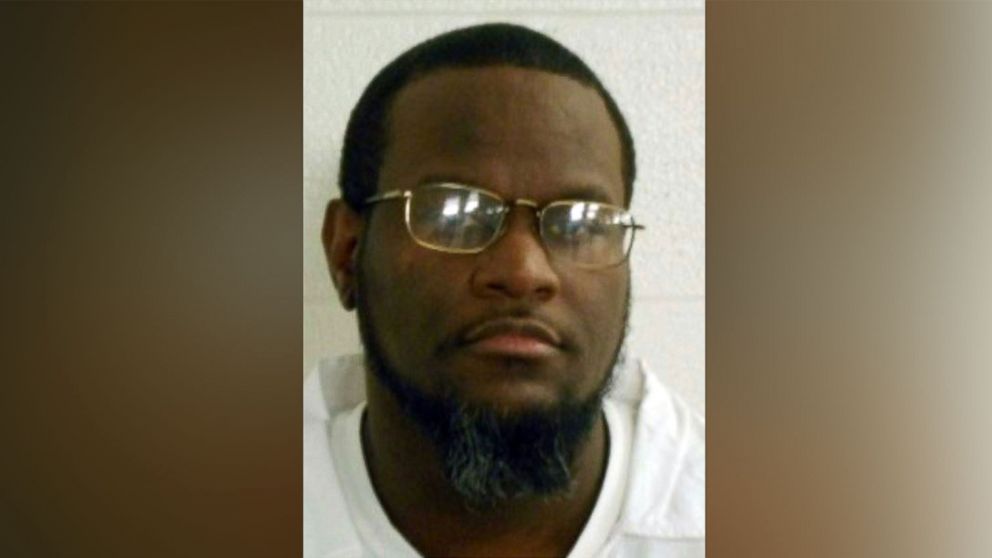 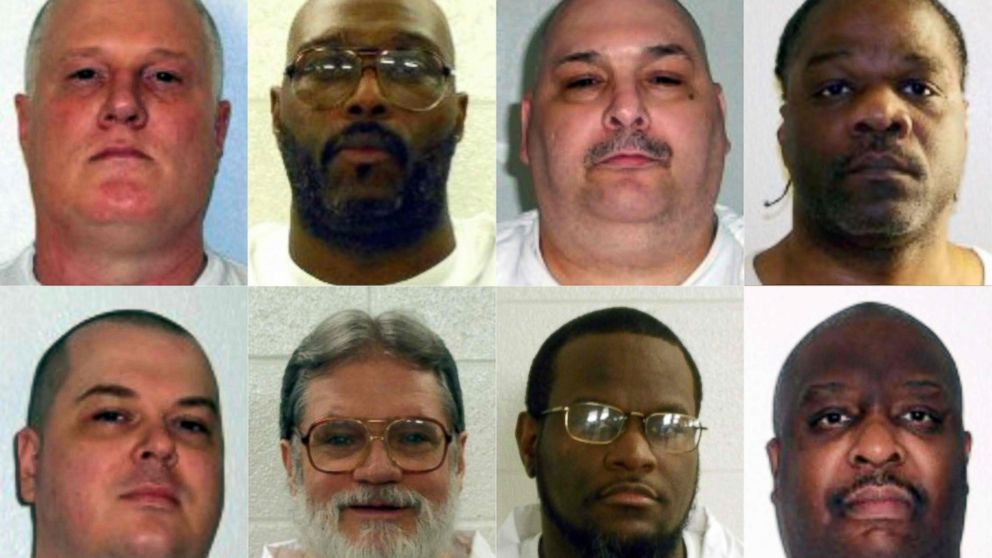 What led to Arkansas' double execution 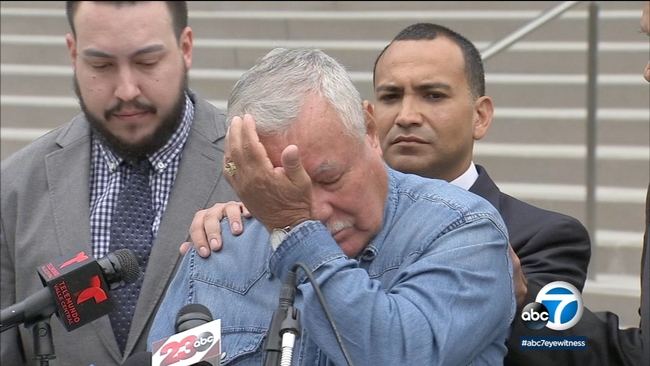