KGO
By by Leslie Brinkley
SAN JOSE, Calif. (KGO) -- Sixteen surveillance cameras on a cul-de-sac were trained on a brazen burglar two nights ago as he broke into a home in the Santa Teresa neighborhood of San Jose. ABC7 News spoke with the woman who was home alone and shared the remarkable video with us.

You think you're secure if you've got surveillance cameras, an alarm system, locked doors, locked windows and motion sensor lights, but none of those things deterred one particular burglar.

San Jose resident Heidi Quezada woke up when she heard a noise Tuesday at 1:50 a.m.

The man wore a light-colored shirt and beanie. He circled the house, casing it, as Heidi dialed 911. 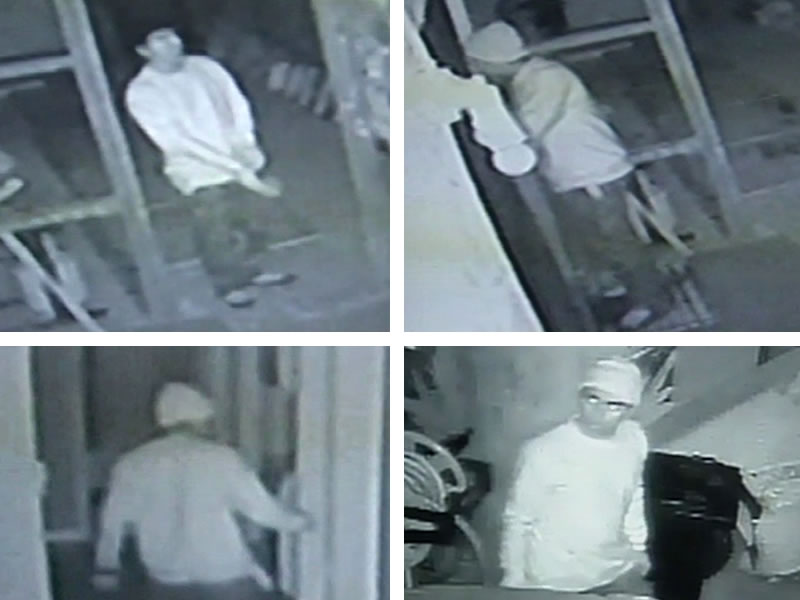 "They said, 'Lock your bedroom door and hide in your room and wait for the police, they're on their way,'" she said.

Still, it was an agonizing wait. It was 13 horrifying minutes until the police arrived. She saw the man put on gloves and he eventually popped open the locked sliding glass door to her kitchen. He ignored the alarm and walked bedroom-to-bedroom methodically going through drawers and overturning a mattress.

"I can hear this. I can hear thumping, but I don't know what the thumping is. Then he comes to my door and my door with the double doors, were closed and he starts shaking the door," Quezada said.

That's when she took action. She said, "I was screaming and hitting the door from the inside, telling him the police are coming, they're going to shoot you and get away from my house."

And he did. He ran down the hall, out the door and over the fence. A neighbor's camera caught him running down the street to another yard to retrieve his skateboard and escaping on it.

Quezada turned over all of the surveillance video to San Jose police. She installed extra locks and even bought herself a gun.

"I will never be sitting in my closet, hoping somebody doesn't come in my room. That's a scary feeling," she said. "And had I had a gun, I would have shot through the door." 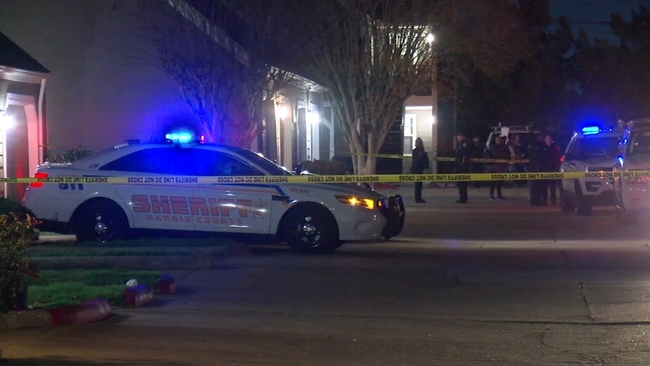